It’s November. That means there is hardly any use for your bathing suit anymore. So, and pull out your overalls and flannels, its time to get weird with the weather!

On the heels of releasing his debut album in early October “Sunrise”, Sam Feldt is gearing up for a Live Tour across North America. The album featured masterpiece after masterpiece delivering the signature-hybrid sound of Deep and Tropical House we have grown to love. Featuring collaborations with the likes of Akon, Alex Schultz, Lush & Simon, INNA and Girls Love DJ’s (to name a few) the album skyrocketed across streaming sites including Spotify.

Sam and his Live crew are set to cross the pond for “The Sunrise to Sunset Tour” beginning on November 17th. The Dutch DJ has grown his following exponentially through releasing hit after hit and having brought an unique feel to his Live sets. With the support of The Saxophone Santa Claus “Tariq” The Trumpet Tyrannosaurus “Q” and newly added Guitar Guru “Jordi”. They have been taking International Stages by storm and are preparing for what is going to be even more insanity in the U-S-and-A.

For those of you that have yet to see Sam, or even if you have, saddle up the Ford, grab a bottle of Jamo and get ready for insane shows across the Country. For Tickets to shows, click on your home venue below and purchase.
“The Sunrise to Sunset Tour” dates:

Uprising German artist HYPELEZZ looks back on collaborations with artists such as twoloud, Noel Holler or Mark Bale. This time he combined creative powers... 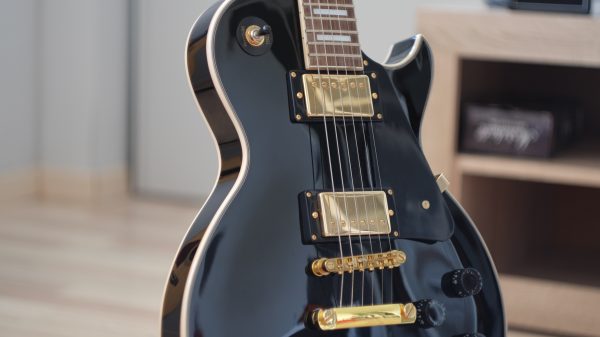 The Best Way to Learn Guitar

Do you want to learn how to play the guitar? If so, you're in luck! In this blog post, we will discuss the best...