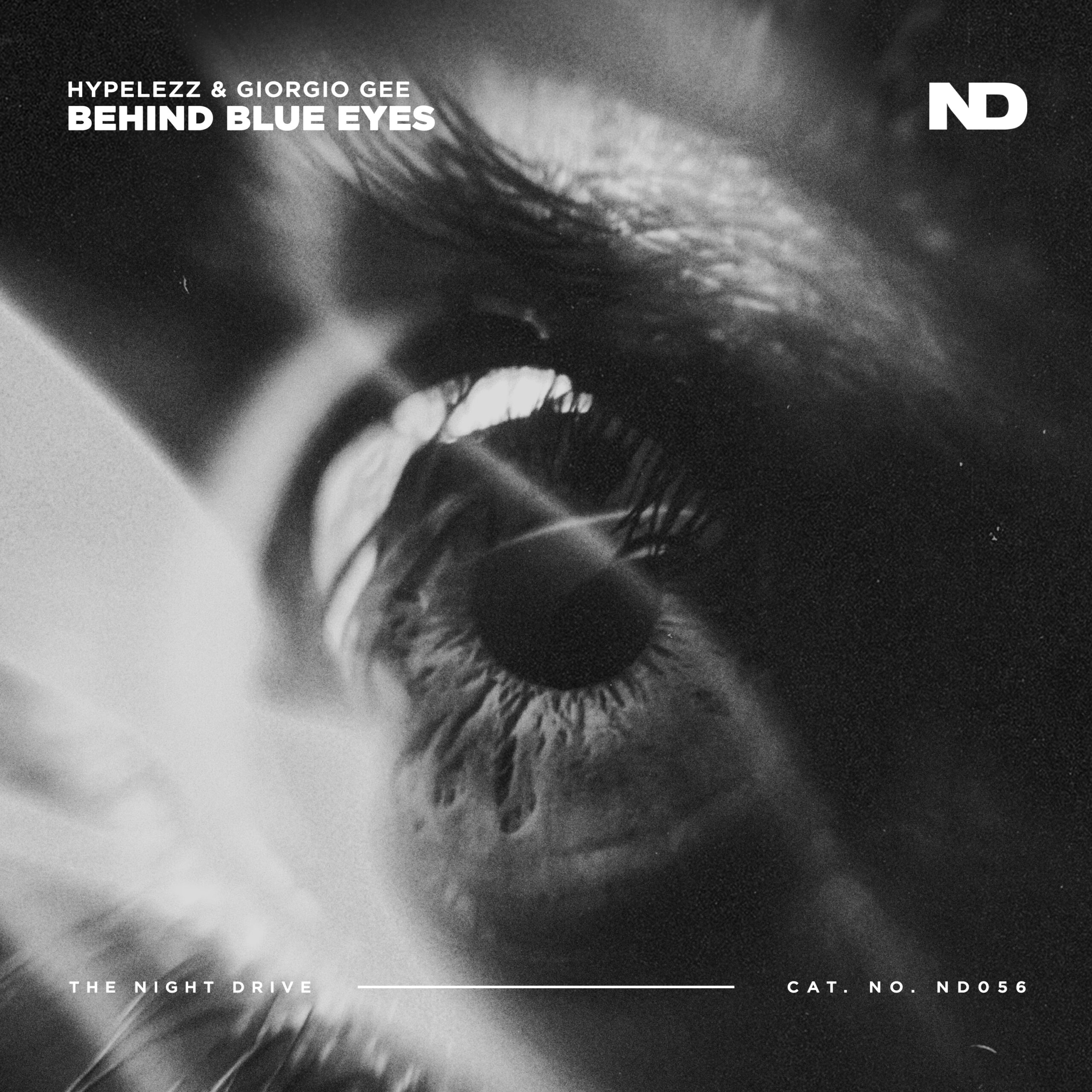 Uprising German artist HYPELEZZ looks back on collaborations with artists such as twoloud, Noel Holler or Mark Bale. This time he combined creative powers with Night Drive label head Giorgio Gee to deliver a deep and moody version of “Behind Blue Eyes”.

Originally performed by The Who and rising to worldwide success in Limp Bizkit’s remake, HYPELEZZ and Giorgio Gee managed to give this iconic song a totally new twist. Pay attention to the second drop part… it’s really trippy!