Porter Robinson Gets Candid About "Canon" During Recent Interview
Advertisement 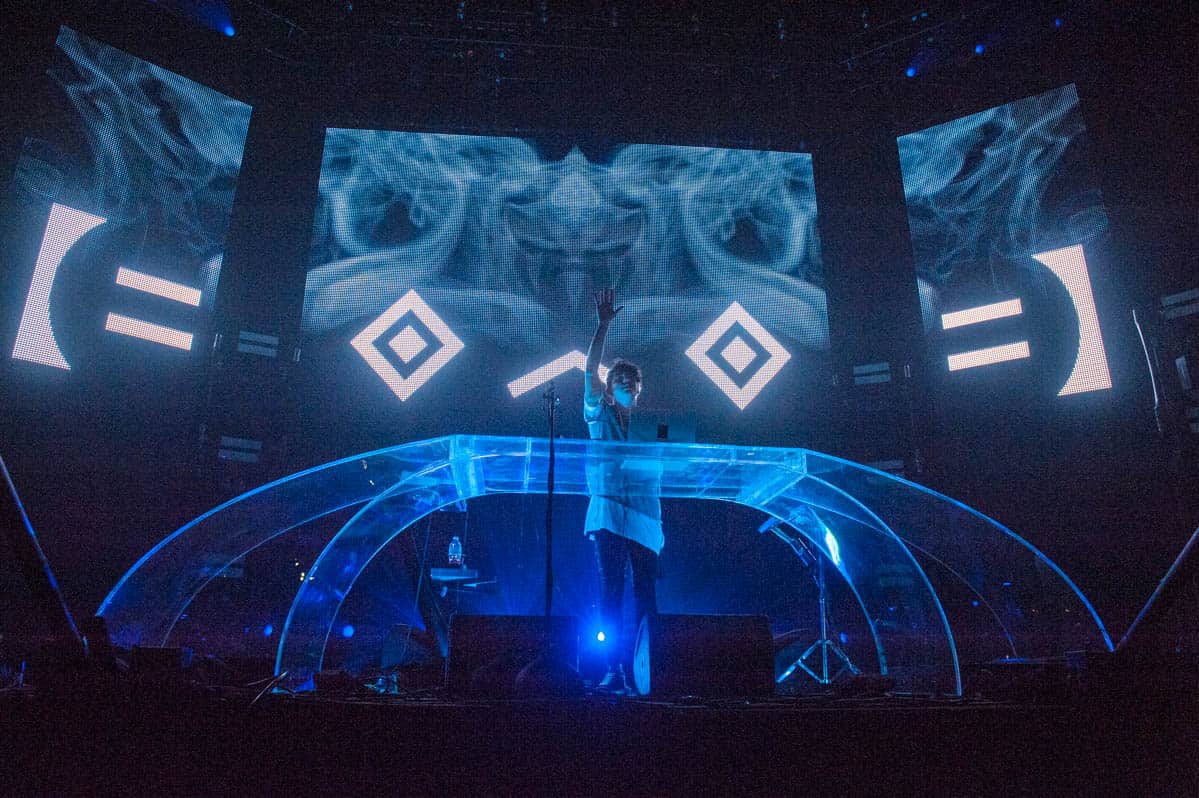 Nearly nine months following the “disowning” of his earlier material, Porter Robinson has opened up in an interview with the Miami New Times about “the music that I feel proud of” — his 11-track “canon” discography.

“To tell you the truth, in that moment I was ready to disown everything except those select few songs,” Robinson said in the interview.

“It was a really intense moment for me, and I’m a fragile person and was going through some difficult stuff at that time. I was angry and having feelings of self-disgust, and I was wanting to only have myself represented as an artist by what I feel is my best work.”

At the time, what he felt was his “best work” was the following 11 songs, that which have since been renamed the “Porter Robinson Essentials” playlist.

Excluding the Spitfire EP in its entirety, as well as tracks from Worlds among the other missing material, fans were understandably distraught by Robinson's decision late last January. However, we no longer need to theorize about the future of Robinson's music.

He not only released a new DDR-esque track yesterday, titled “EON BREAK” under a new alias Virtual Self, but he also set the “canon” record straight in the interview.

“It was an impulsive thing, and I don't really stand by it,” Robinson said. “I still play the songs I declared ‘non-canonical.' When I said those things, it came from a place of passion and frustration. If an artist I liked disowned songs that meant a lot to me, I would be pretty hurt by that.”

If you're interested, feel free to read the full interview on the Miami New Times — I'll likely be listening to “100% In The Bitch” and the rest of the Spitfire EP if you need me!

Related: What We Know About Porter Robinson's Alias Virtual Self

As always, the incredible Porter Robinson did a phenomenal job during his Secret Sky Music Festival live stream performance. Viewers from all over the...