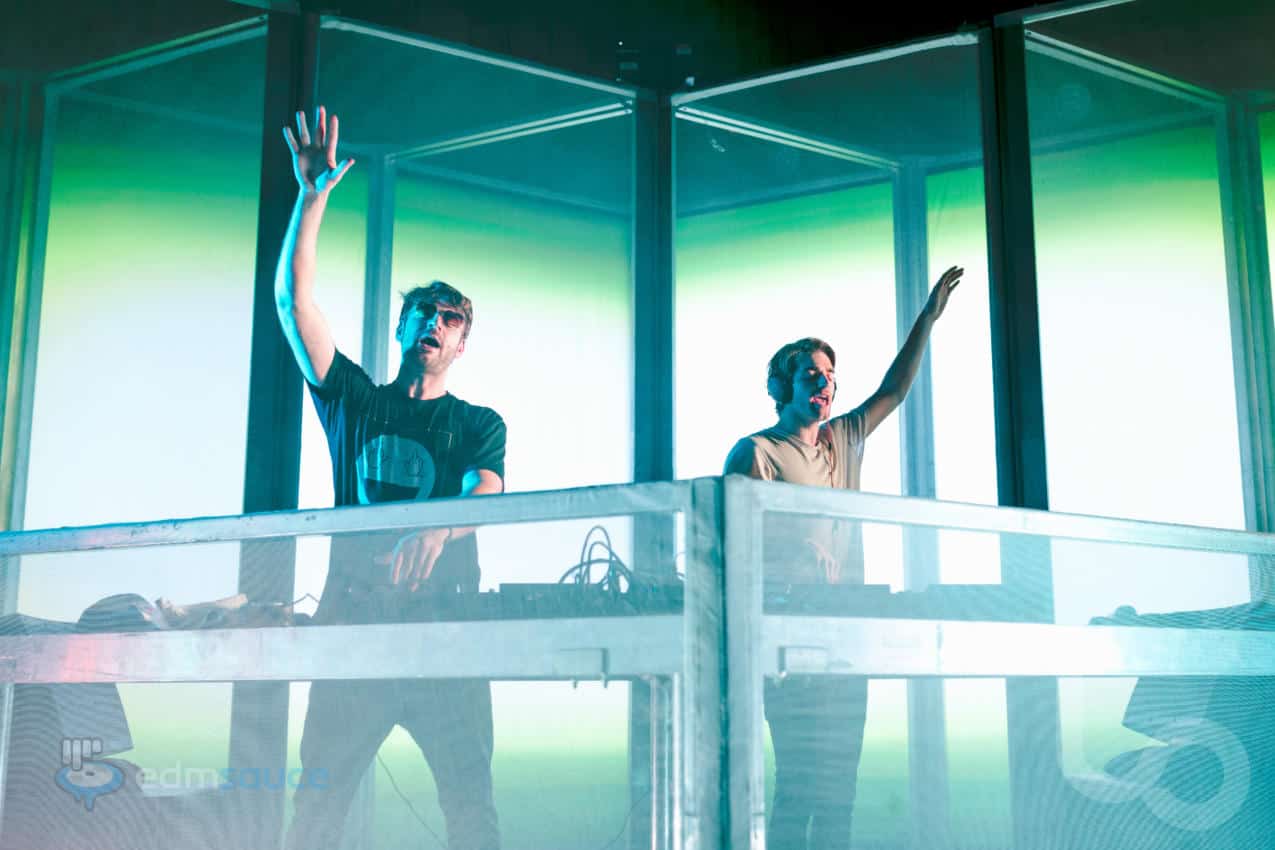 Alex Pall, one half of the illustrious Chainsmokers, made an awkwardly racist comment during an interview this weekend before the duo's trip to China for Ultra China.

The video is now deleted, but not before some cringe worthy screenshots were shared of the closed captioning of Alex answering a question regarding his dog and touring.

The interviewer asks Alex is he brings his dog on tour with him. Alex responds by saying he would but she is not well behaved, but would bring her anywhere if he could. He then backtracks by clarifying “Well I don't know if I'd bring her to China,” before laughing with partner Andrew Taggart.

Yikes.. The interviewer then looks to the Camera awkwardly before continuing to question the American DJ duo.

Now, the Chainsmokers are facing massive backlash from all their fans, as seen by a massive amount of tweets about the comment.

disgusted at the fact that the chainsmokers really had the nerve to make a racist ‘asians eat dogs' joke in front of an asian interviewer..

This racist comment comes at a pivotal moment for the Chainsmokers, as they are allegedly working with k-pop superstars, BTS. This comment has now caused a divide between BTS fans on weather or not to support the collaboration in light of the current situation.

Check out the full coverage of the uncomfortable interview here at Buzzfeed News.