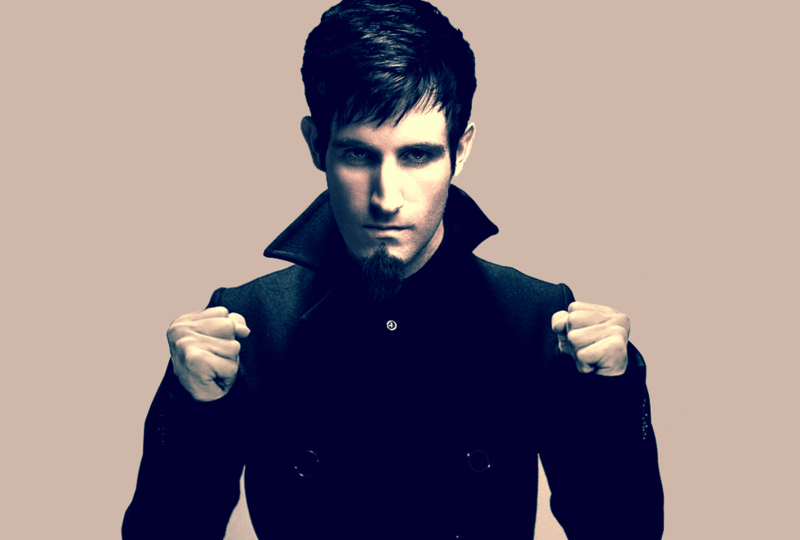 Even though it's been seven years since Pendulum's last album, Rob Swire of Knife Party and Pendulum, has announced plans to bring the band back together.

Yesterday (August 10th), Rob Swire took to Twitter to voice his frustration with the current state of electronic music. “I am so fucking bored of EDM and lit drops and Serum patches and fEsTiVaL bAsS. I'm gonna make a new Pendulum album,” Swire wrote. “It’s going to have guitars and vox and dnb and be completely irrelevant, which I’m starting to think might actually be a good thing.”

Although Rob Swire and Pendulum have been playing shows during Ultra Music Festival, it's been years since Pendulum released Immersion. After leaving Warner Music for their own label Earstorm, Swire said he's looking forward to the freedom of being able to release what they want and when they want.