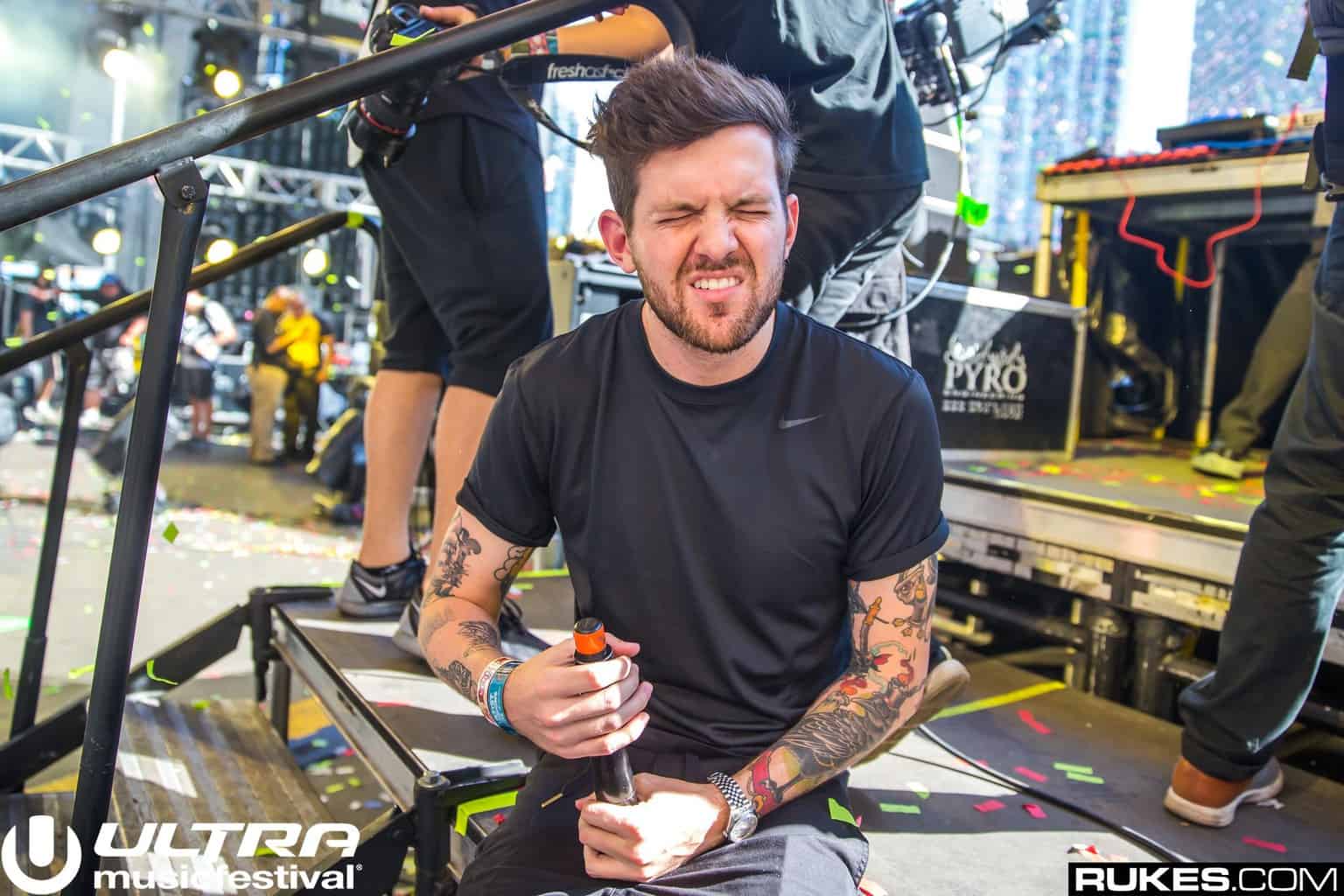 Back on July 14th, Dillon Francis tweeted that he was going to stop posting on all social media accounts for the rest of the year. “It's been fun but I'm out” revealed Francis. The tweet was in response to fans badgering him online about his new “Say Less” music video.

Despite being offline for a full week, Dillon Francis returned today with a simple message stating “I'm allowed to be a sensitive person too.”

I'm allowed to be sensitive I'm a person too