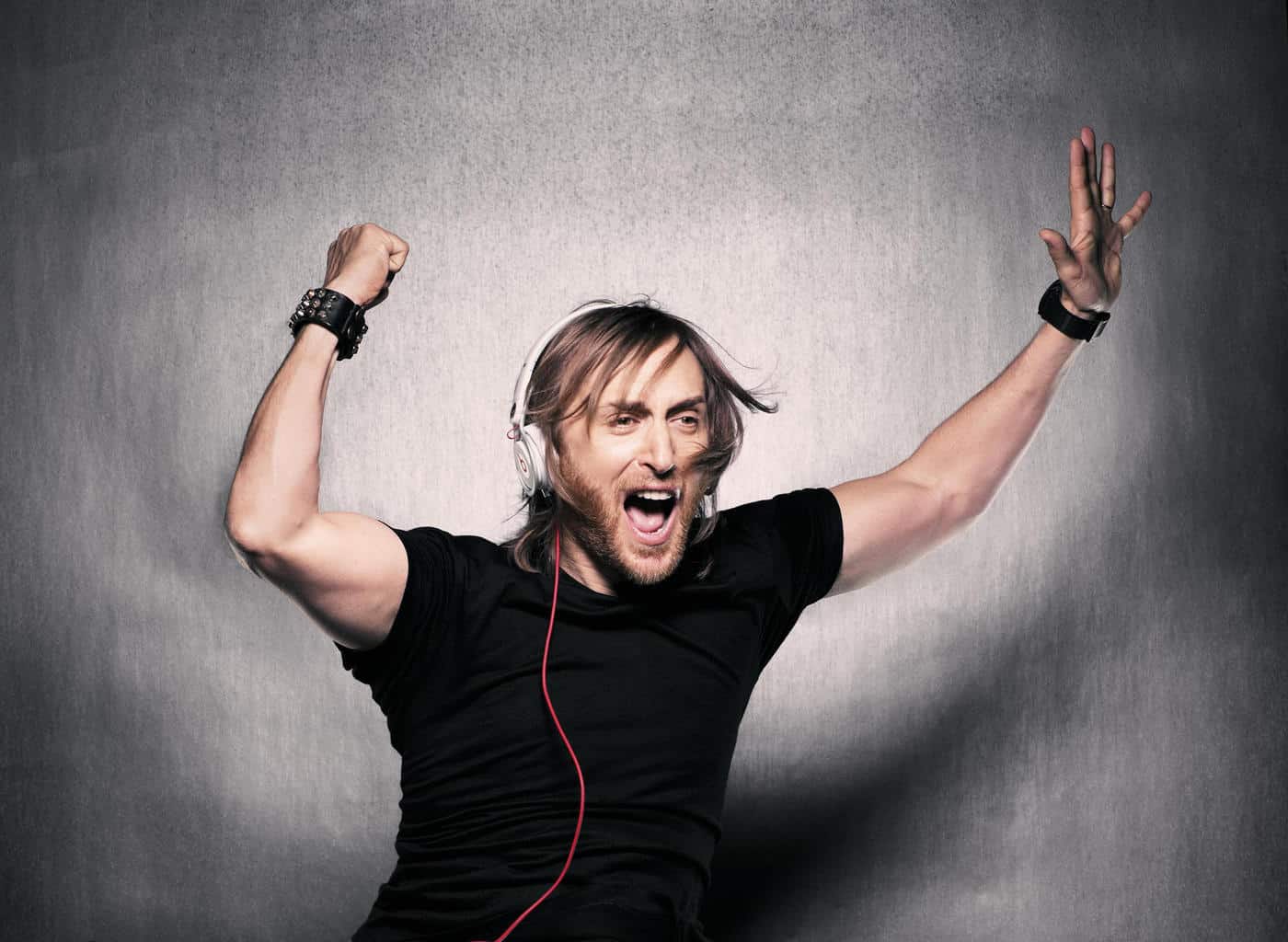 During a recent interview with CSTAR, Justice members Xavier De Rosnay and Gaspard Auge let it slip that David Guetta has been making music under many fake aliases.

In the interview, Justice plays a ‘This or That' game where they are forced to choose between things like hip-hop and rock. When asked to choose between David Guetta and Vitalic, Justice chooses David Guetta but decided to take it one step further. “Guetta made a strange choice releasing really, really good music under fake names,” Justice revealed. Even though Justice didn't elaborate on this topic, Xavier De Rosnay did seem hesitant to talk more about his slip up.

Unfortunately, we're still trying to figure out the aliases, but it's just a matter of time before the internet catches on.

Watch the interview below.