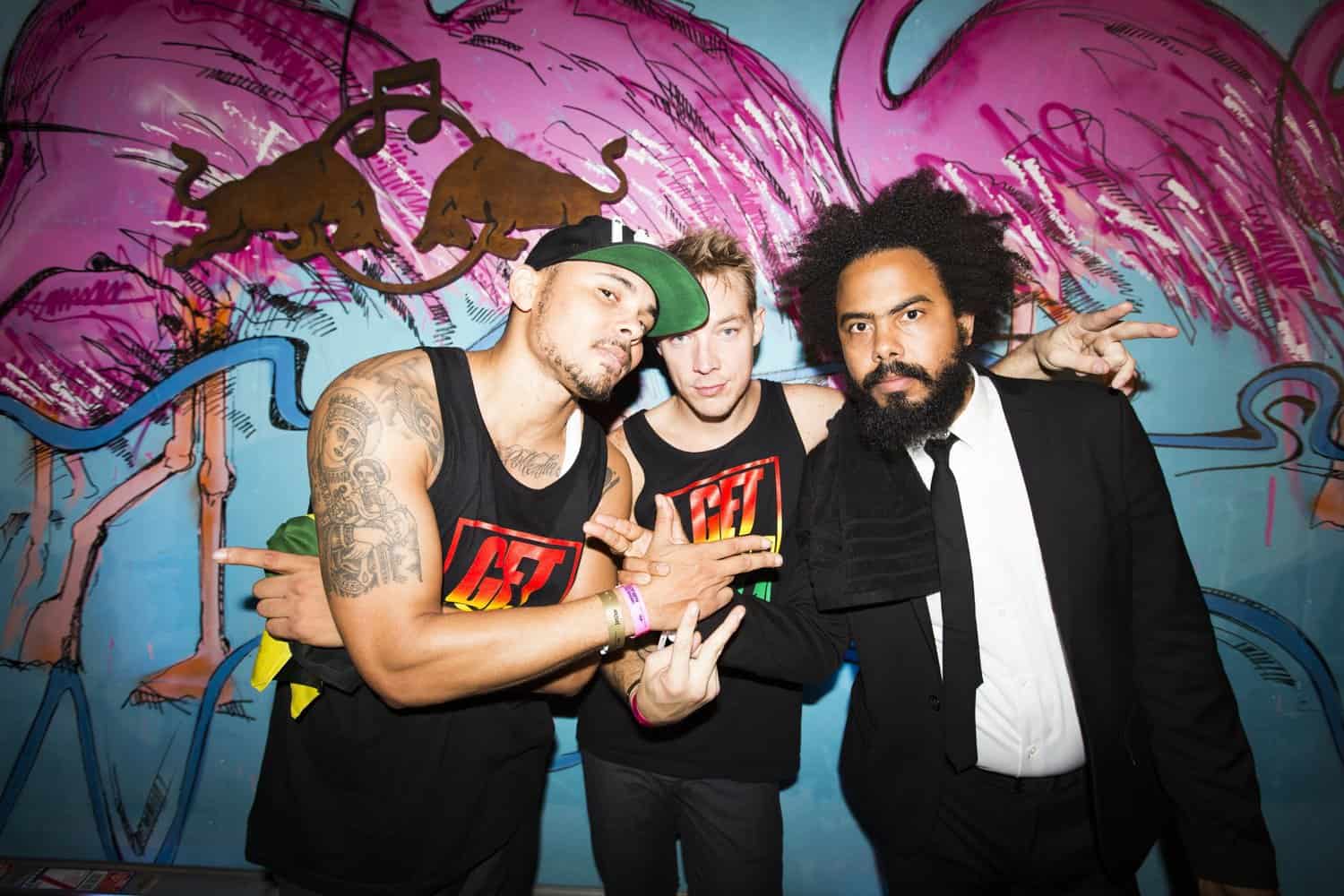 The 2017 Radio Disney Music Awards was held at the Microsoft Theater in Los Angeles, California. To help celebrate one of Disney's biggest days, Disney awarded the icon award to Britney Spears and nominated and gave awards to many of today's dance music stars.