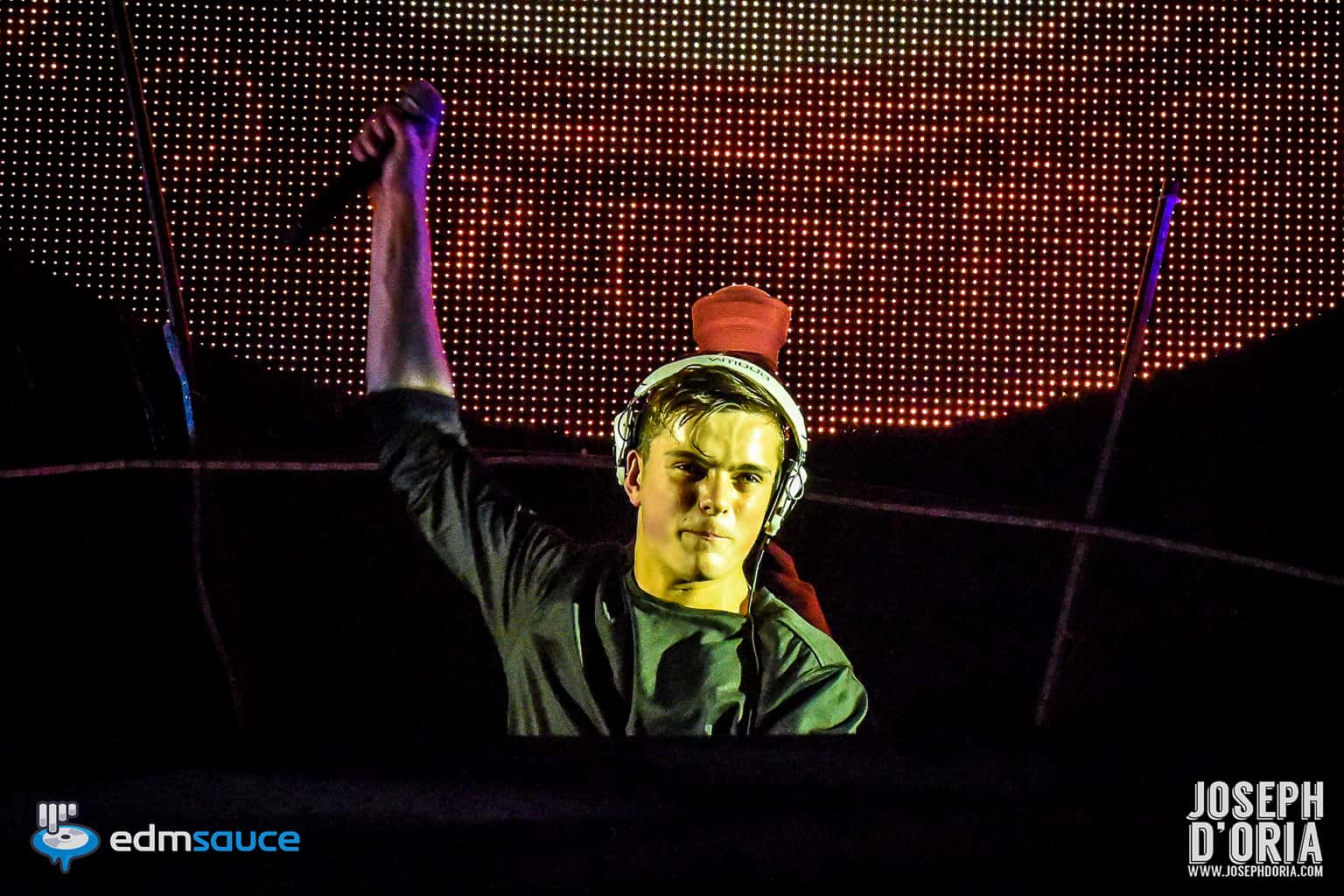 If you're holding your breath waiting for Martin Garrix to drop his song with Ed Sheeran, you better take a second and breathe.

Earlier this yuear, Martin Garrix sat down in a radio interview in which he said that the collaboration will probably never be released. A petition quickly made its way around the internet calling for the single “Rewind Repeat It” to be released.

During an interview with GQ Magazine, Martin Garrix updated us more about the collaboration and why it hasn't been released yet. “Yes, that song is one big headache. We’ve been working on the song for like, I think it premiered two or three years ago for the first time,” said Garrix. “But there’s loads of management and things involved, and I don’t think it will come out too soon. But, let’s focus on the music!”

Listen to Martin Garrix & Ed Sheeran‘s “Rewind Repeat It” below.