Revered producer, DJ and label owner Guy Gerber returns to the White Isle for the 2017 season, with another edition of his much-talked about residency RUMORS. The DAYTIME EVENTS series will run for a full 22 weeks, taking place every Sunday from May 21st until October 15th.

The event will be held at its destination home of Destino IBIZA — Pacha GROUP resort but promises a newly renovated set up for the 2017 season. The new layout promising to maximize the stunning sunset setting that the hotel is known for. As with RUMORS events, production will play a key part in making the event special – the colorful souk-like decor giving the EVENT a unique, exotic feel unlike anything else on the island.

With a long list of high-profile guests set to appear throughout the season, guests are guaranteed the best musical offerings no matter which week they come to. This year’s lineup sees some of the highest biggest guests to date confirmed to put in an appearance; DJ Harvey, Sven Väth, Dubfire, Martin Buttrich, BEDOUIN, Cassy, and Guti plus more. Despite the slew of guests on offer, the EVENT has always and will always be free to get into.

Whilst RUMORS Ibiza has stayed true to its nature since its 2014 conception, the event series has now expanded into a globally successful brand. It holds out sold out shows at The BPM Festival, Miami Music Week and huge London venue Great Suffolk Street Warehouse, as well as more relaxed affairs in idyllic destinations like Sardinia, Mykonos, and Tel Aviv. Most recently, Guy took over LA’s Chinatown alongside DJ Harvey for a very special edition of RUMORS.

Guy Gerber thrives on confounding expectations, RUMORS looks set to remain the go-to party for those wanting to experience a different side of Ibiza yet with the promise of the highest caliber of musical curation. 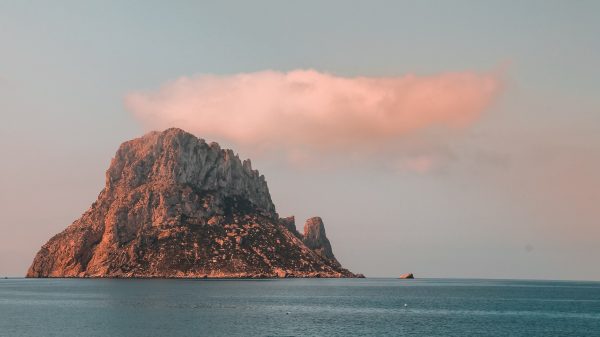 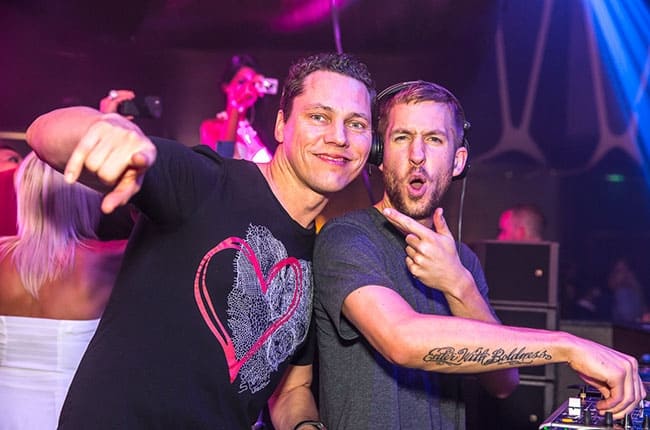