Savoy has released the live edit for their track The Wolf. This is the version of the song that the band has been playing on tour. The original version of the track, which you can listen to here, has more of the human element in it. The live edit of The Wolf brings more of a controlled energy to the track. With the added synths this song has what you would expect to hear live from Savoy, sheer power. Bright Lights vocals are so strong that they do not get lost in this thumping new version. Next month the band will feature remixes from artists likeSummer Was Fun, Goshfather, and 2tonedisco among many others. Have a listen to what the fans lucky enough to catch a show during the latest tour have been hearing and see for yourself why it’s never a bad decision to see the boys live.

“Most of the songs off “Tomorrow Today pt.1″ were not built for the club environment so we had to remix and rework them to give them power that the dance floor commands.” – Savoy

In this article:Bright Lights, savoy 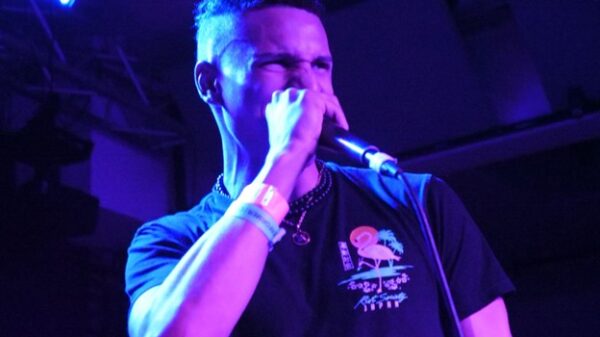 Proudly representing the Boston, Massachusetts hip hop rap scene is the artist Benny D. Already in his career, the creative has had the opportunity...

Sometimes, great tracks take a while to make their way to the surface. That is no exception for the new festival mix of “Heart...

Savoy Goes Retro On Monstercat And Release Let You Go

Savoy has dropped Let You Go, a delightfully retro electronica track, on Monstercat's label. Things have been pretty quiet in the Savoy camp; however,...