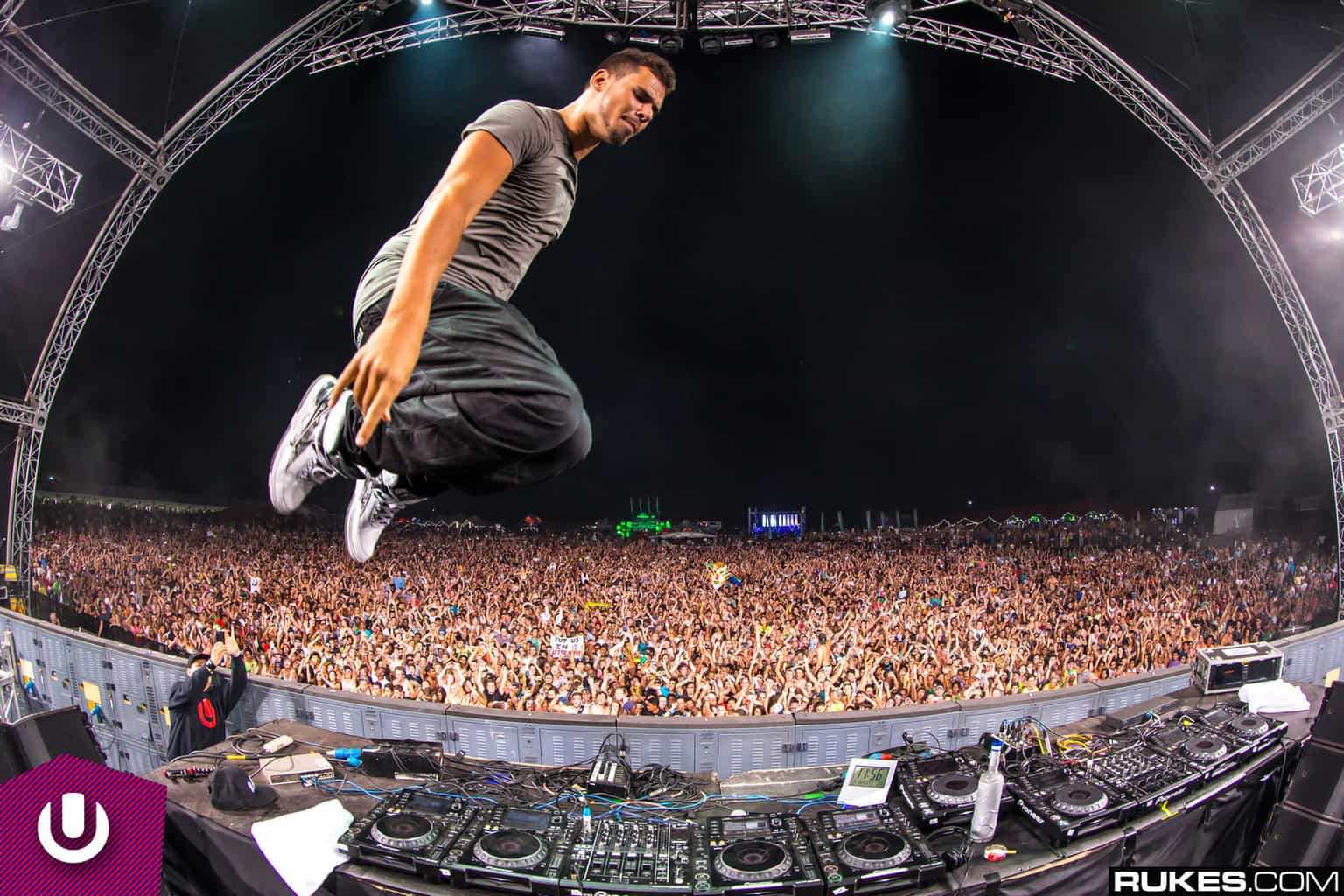 Edit: Vocalist featured on the track is Stanaj.

Afrojack took to the live stream a few minutes before his set in an interview to let everyone watching at home that he had some serious heat prepared for his set. The dutch house pioneer noted lasers, pyro, surprise guests and new tracks as some of the exciting elements of his set. He did not let us down.

Afrojack played out a spectacular 60 minute set full of high energy house, trap and even hip hop. The crowd was absolutely loving every second of it. Before Afrojack ended his set with his now classic '10 Feet Tall' he brought out a vocalist who is yet to be firmly identified. We totally missed his name, as did everyone else apparently. That being said his voice was silky smooth and beautiful. What surprised us was Afrojack flexing his range in production skill with this fired up future bass drop. Check it out in full below!