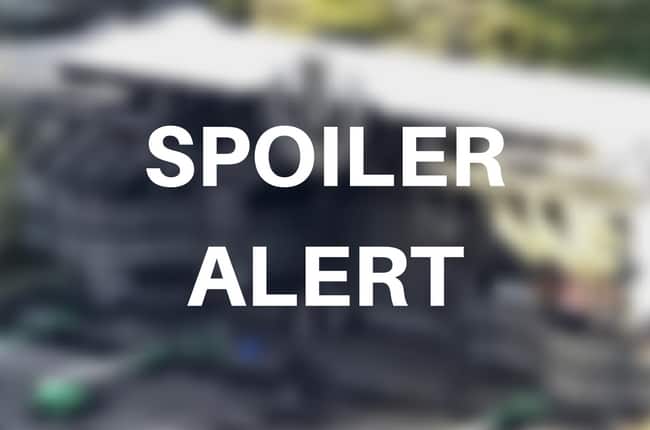 It is officially Miami Music Week people and that means one thing – well no, actually it means a ton of things! But mainly that Ultra is just a few days away. The festival not only marks the official start of festival season but also is where DJs come to show off their latest projects.

We have already given some spoilers around what the main stage looks like, but now drone footage has shown the stage testing its visual display. The stage design is wavy in nature, the wrinkles on the sides and looping features on top look absolutely out of this world. The visuals appearing on the stage design give the entire structure the appearance that it is moving. That is just with test images too. Imagine what this thing is going to look like at night when everything is running at full capacity. FOMO for real.