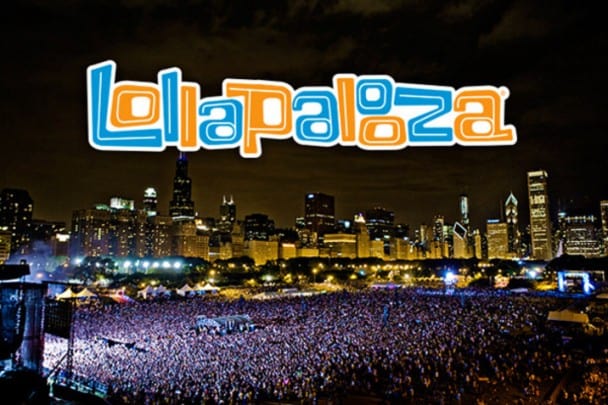 Announced earlier this evening from Consequence of Sound, Lollapalooza 2017 headliners will include Arcade Fire, Muse, The Weeknd and Chance The Rapper.  All four of these teased headliners have performed at Lollapalooza in the past.  In fact, most of these acts have multiple Lolla performances under their belts.  While all four of these listed headliners are incredible, we at EDM Sauce will be keeping a close eye on The Weeknd.  With his two song collaborations with Daft Punk and Daft Punk not making the Coachella lineup, we'll be crossing our fingers for a Lollapalooza appearance!

The full lineup will be announced bright and early on tomorrow (March 22nd) at 6AM Central Time.  Four-day tickets went on sale today and sold out within the first few hours.   However, one-day passes will start selling on the 22nd at 10AM Central.  Tickets will be for sale here.

In this article:2017, Arcard Fire, chance the rapper, Lollapalooza, Must, The Weeknd

After a year of nearly zero live music, one of the veteran music festivals has recently announced they will be back in full force...