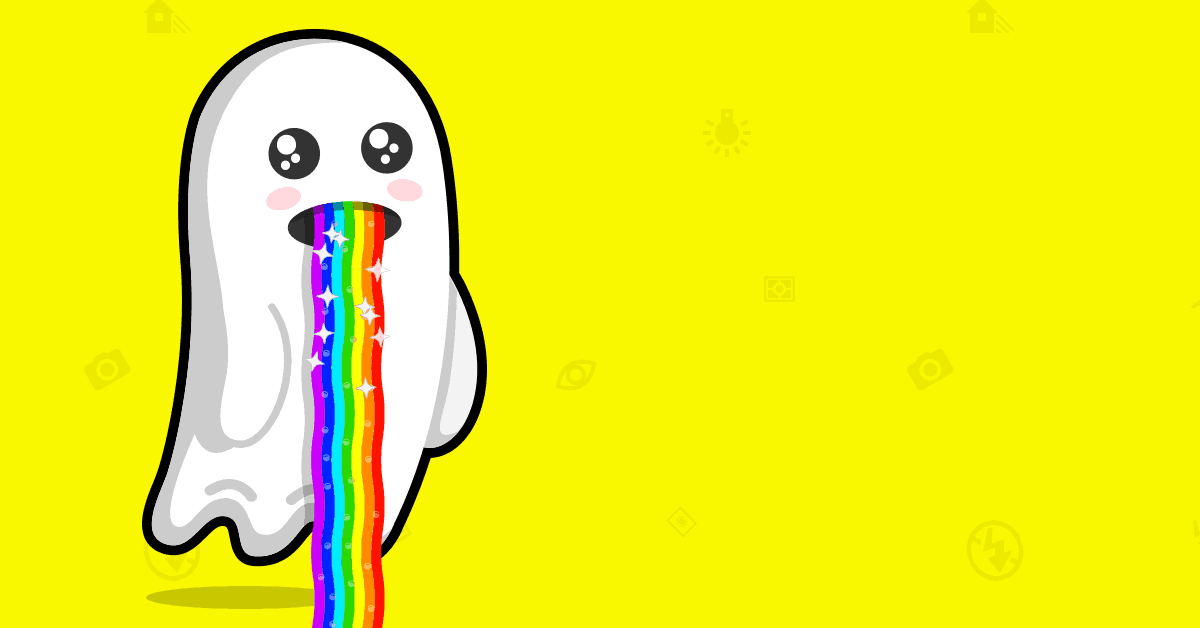 Snap the parent company of Snapchat had their IPO on wall street and let's just say things went very well. There was a very strong desire for a Snapchat IPO, which is when a company goes public and allows anyone in the free market to buy shares of the company. Initially shares of the company were valued at $14 to $16 a piece. At opening bell of the IPO? It was a 40% jump topping out at $25. Wall street was decked out in the now famous Snapchat ghost logo and vending machines selling spectacles. It was clear that the company was the center focus of the day.

What The Snapchat IPO Results Mean

Okay let's be blunt – the founders of Snapchat are now billionaires. A jump of 40% from valuation to opening day, is absolutely legendary. Evan Spiegel and Bobby Murphy rang the opening bell and watched in absolute joy as their stock exploded. Snapchat IPO officially kicked that poo out of Facebook in terms of opening day success. This is officially the largest jump from initial valuation a social media company has ever recorded. This means the market was beyond hungry for a Snapchat IPO and prices are expected to rise.

There was worry that Snapchat would not perform well at their IPO as the company saw a slow down in use with the launch of similar features by Instagram and Facebook. This caused the founders to explain in their filing that number of users and engagement can be lumpy and unpredictable – usually two things that the market really does not like. Well they proved that what the market ‘usually likes' is not always cannon. Congratulations to Evan Spiegel and Bobby Murphy for becoming members of the 3 comma club. Also it looks like stock will continue to rise. So BUY PEOPLE BUY!!

As everyone knows, Snapchats once new update was a huge mistake. The company has suffered tremendously since the update was initiated. In consequence to...

Snapchat has been receiving tremendous amounts of backlash in recent months towards the once beloved app. After creating an update that is very confusing...

Kylie Jenner isn't the only one not loving Snapchat these days. Aside from everyone hating on Snapchat's new update, influencers are also not too...