Here, we have Electronic music usually coming second nature to other genres when collaborated with. Why can't both have a same equal share of the spotlight. This Toronto-based rapper understands that two worlds can be equal in shining. Yes, there have been quite a lot of remixes to hip hop songs, but it’s just quite not the same when they go hand in hand and are recorded together. We want to introduce to you the next Hip Hop and Electronic creative rapper, Erich Mrak with his track, “Think About It”.

Let's see if we can separate this two aspects to eventually bring them back together in harmony because in between both rap verses is the interlude, in its own right, can stand alone as a track. First, Erich has significant style to him when he raps that has an easiness to it, like the charisma of a young LL Cool J. The swagger of a college kid, having the ego of a Mac Miller. Erich does most of the writing while the production is done by his in-house producer, in which should get his own praise as well. The laid back feel is really set up by the different instruments in between the vocals that really gets the vibe to stay consistent. As we’ve stated, the interlude can really stand alone, break it off to create an instrumental. So much synthesization, simple yet intricate patterns in between every keyboard stroke.  You feel when each instrument is going to come in and harmonize. The waves of electric sound accompanied by a grand piano melody. If you didn’t think it was possible, ask Erich Mrak and he’ll respond with a simple, “Think About It”.

In this article:erich mrak, Think About It

Labor Day is here everyone, it's a blessing and a curse. The reason we say this is because we get the day off from... 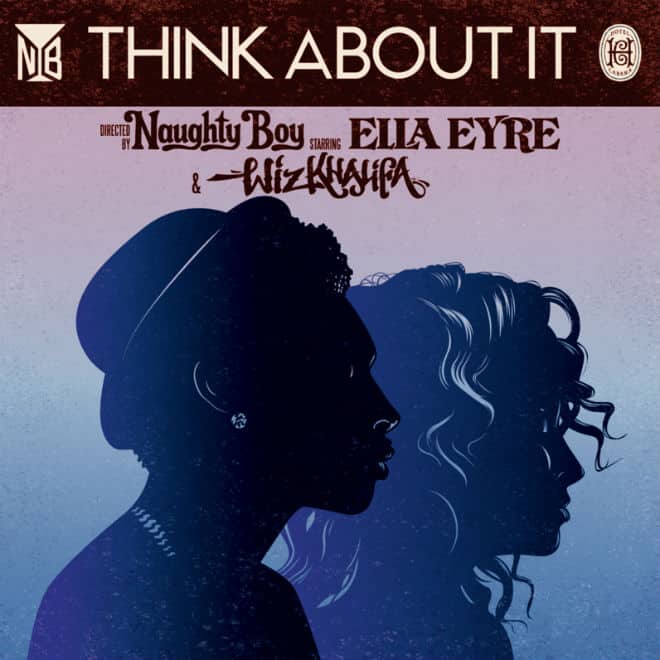 DJ duo TWRK is back again with their remix of Naughty Boy's ‘Think About It' featuring Wiz Khalifa and Ella Eyre.  Unlike the name...