With recent releases on Barong Family, Spinnin’ and Dim Mak, Dutch duo LNY TNZ have been on a roll lately, and are ready to keep the momentum going with their latest effort. Known for their famous ‘FVCK GENRES’ ethos, their new single ‘Burn It Down’ is a riotous roll through an impressive range of sounds and is available now on Big & Dirty Records.

“Since most people know us for the harder beats we bring, we wanted to create something more crossover. Something more like a real song instead of a typical festival banger. Making festival tracks is what we do and what we like but this was something new for us. The challenge was how do we make a real crossover song with that typical LNY TNZ identity. We really think we succeeded with this with Burn It Down. The song has a really nice hook with beautiful vocals.“

‘Burn It Down' begins as an airy electronic pop track with heavenly reverbs, slick beats and a gentle melody,but soon drops into a mellifluous vocal break, with strong songwriting and performance abounding. It's a classic LNY TNZ track that really keeps you guessing from start to finish. It's pretty amazing all the different sounds they can put together into a track with not feeling the need or pressure to stick to a single genre or sound like most other artists.

“We don’t really stick to one single genre but we try to combine whatever we like. We have been experimenting a lot with the 150bpm and 75bpm halftime drops. This combination really works great in our live sets. Combining different styles is making music varied and innovative. From this perspective we have developed our own music style and concept called “FVCK GENRES”. For our new single Burn It Down we decided to jump on the 145bpm sound. We haven’t really worked in this tempo before but it felt good from the start. We will see what the future brings. We are open for anything and we just do what we like as long it has the right LNY TNZ energy!”

There is a lot to look forward to from the Dutch duo as far as new music is concerned, so keep your eyes peeled to their social media pages. They recently constructed three new studios, so there should be no shortage in the Music Production department. After the release of ‘Burn It Down', LNY TNZ are solely focused on their ‘FVCK GENRES EP' which should be released before the end of the year on Barong Family. Stay tuned!

The Barong Family did a favor for all you bass fans today. A remix pack of LNY TNZ & Ruthless' epic track with the... 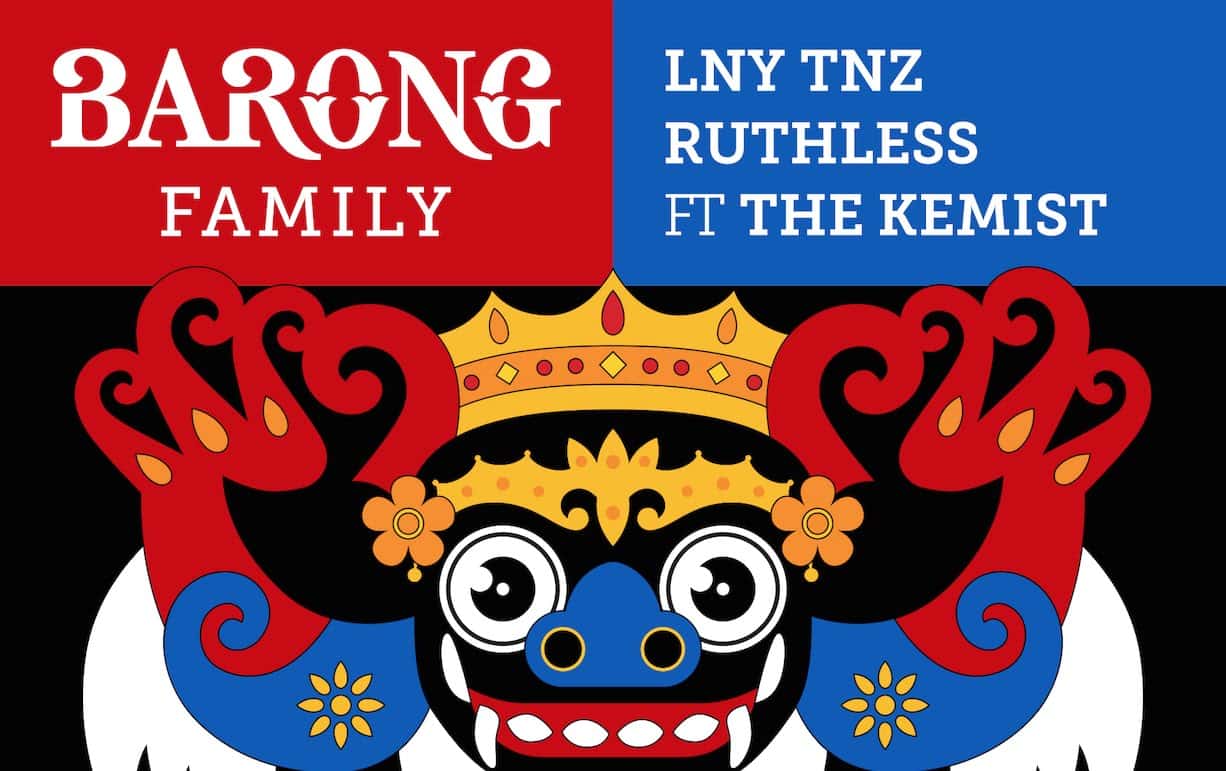 “It’s all about getting in the right mood to go to a party. We also wanted to give people a party anthem for the...

LNY TNZ & Ruthless Feat. The Kemist Release a #1 Track on Beatport ‘Fired Up’

We knew the Looney Tunes as the cartoon gang growing up and just remembering about it brings us a heartwarming feeling. Jan Stadhouders and...