This Fan Theory Of The Chainsmokers' Songs Sounds Legitimate
Advertisement 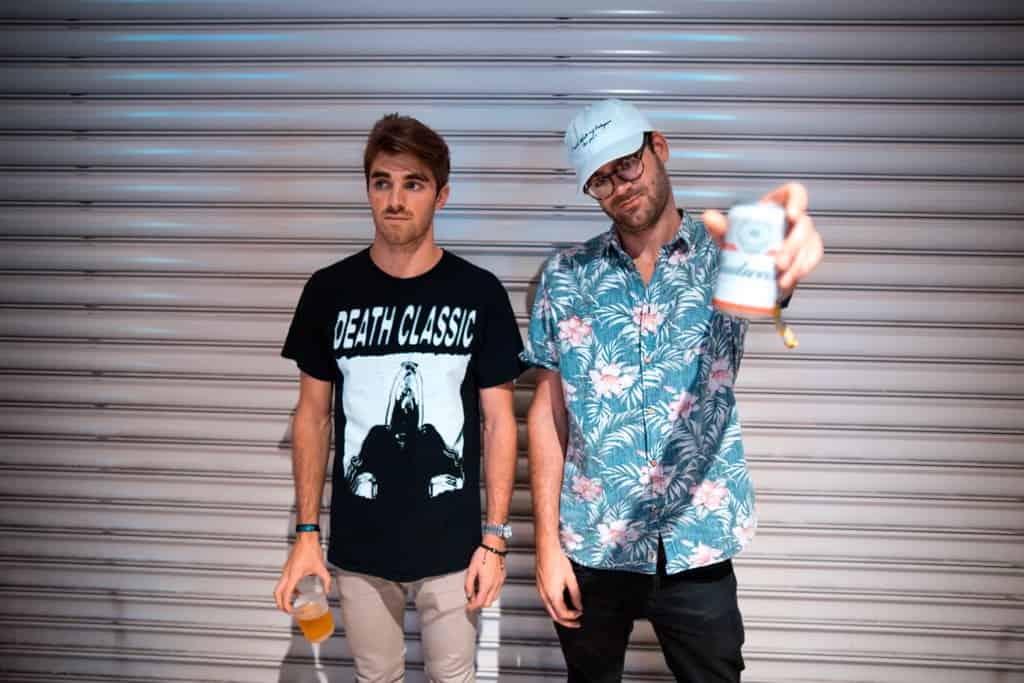 The Reddit user by the name /u/pmgroundhog has come up with the theory that all of The Chainsmokers' songs is one big story.

Selfie: (Presumed guy and girl) take selfies before a party
Kanye: Drinking and feeling like the top of the world master of their lives
Let you go: The girl first rejects him as she's single. The guy really likes her.
Good Intentions: Guy tries to prove himself that hes not just in it for a night.
Roses: Them falling for each other “say you'll never let me go”
Waterbed: Twerking, dancing, sex etc All the fun stuff couples can do
New York City: The girl moving to New York city (back to this later) and is scared. Couple is doing a long distance relationship.
Until you were gone: Lament about them being apart and how they liked the times they had together.
Dont let me down: One of them is going through a tough time and needs the other. Asking to be there is common at a distance.
Inside out: Other is telling the first that he/she'll be there for them no matter who they are inside or out 4 month hiatus no songs… presumably the couple broke up.
Closer: Guy goes to New York for an unrelated reason and sees the girl in a “hotel bar”. They hook up and realize they still have feelings for each other. (The 4 year gap could be an exaggeration of 4 moths above or each month could represent a year. Would make sense as most other songs of theirs are a month apart)
All We Know: Them realizing their relationship isn't that stable but not giving up and saying screw it take a hit and ride with me.

He might have mixed up the order, but it sounds pretty legit, right?