Well the younger producers get now a days the harder they seem to work, and that statement is particularly true for the young 16 year old ExitTwelve, hailing from Edmonton, Canada. Recently, he teamed up with the dynamic duo that comes from the States, Overload, for a monstrous sounding collab that just dropped on CAPSLOCKCREW yesterday. It's already gotten up to six thousand plays, and frankly that's just not enough. So here I present to you this hype beast, complete with the fattest of 808's and a screeching saw lead that is surely going to get any festival hype. It reminds me of the peak of trap in 2012 with the production quality of today. Check it out below!

In this article:ExitTWELVE, Overload, Zone 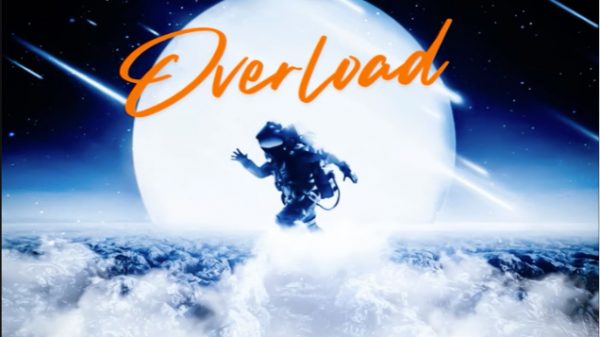 What is up dance music fans?! Today we can start your weekend off with a fantastic banger coming to you from up and coming...

The Bay area producer turned overnight viral sensation back in 2014, SAM F, is out with his latest single, and it's not to be...

Coming not long after previous EP release “Science Of The Heart”, Majestique have now returned to Dirty Soul Recordings, bringing with them the gorgeous...