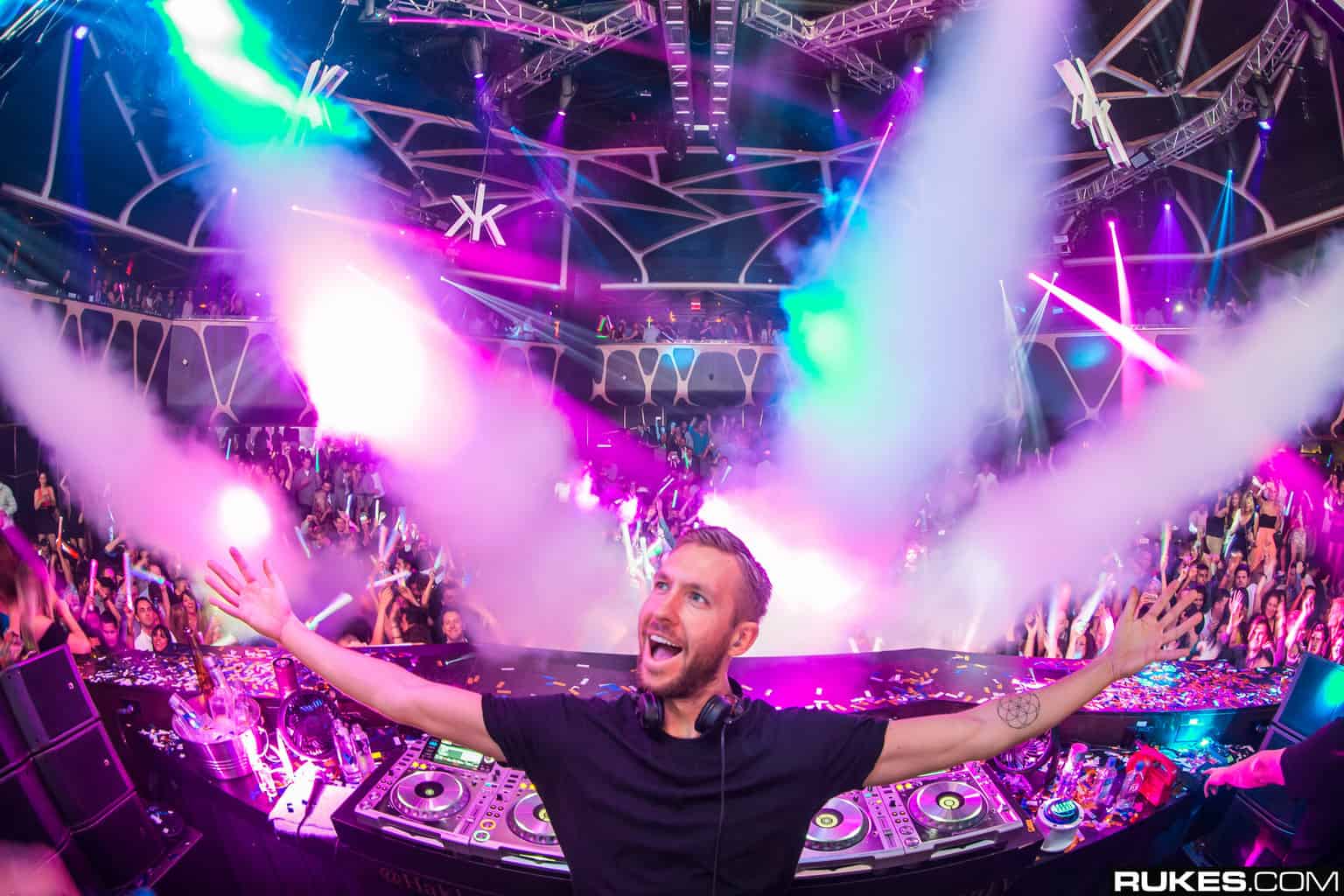 Forbes' annual report for the world's highest paid celebrities has been released yet again.

This year, Forbes discovered that the world's 100 highest-paid celebrities pulled in $5.1 billion over the past 12 months, which is more than the GDP of Belize, Bhutan and Gambia combined.

Coming in at the #1 spot was Calvin Harris' ex-girlfriend, Taylor Swift, earning a total of $170 million. Along with Swift's booming music career, Swift is also endorsed by Keds, Apple and Diet Coke. Following Taylor Swift in the Top 5 on the Celebrity 100 was One Direction at $110 million, James Patterson at $95 million, Dr. Phil at $88 million and Cristiano Ronaldo at $88 million.

Calvin Harris landed at the number 21 spot on the magazine's list with $63 million. Justin Bieber followed at the #26 spot with a reported $56 million.

Had Calvin Harris and Taylor Swift stuck it out, Swift and Harris would have topped Beyonce and Jay Z as the highest earning couple of the year.