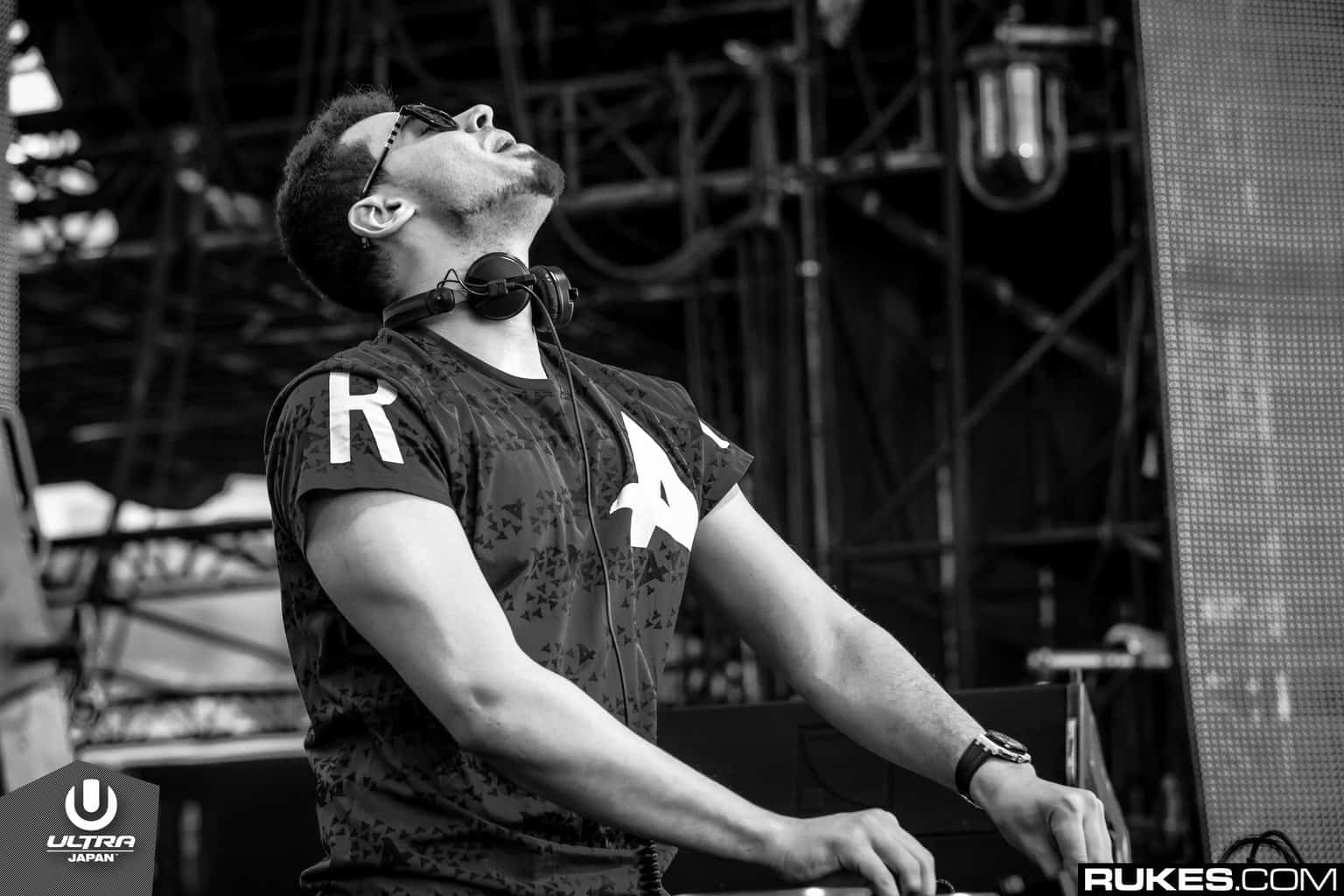 Afrojack has always been known to produce and play party music, however, when he performed at EDC New York last month he threw fans for a loop with his remix of Desiigner's hit — Panda. The ten foot tall DJ released the remix yesterday (Tuesday, May 31) and it's difficult to compare Afrojack's new direction to anything he has ever produced before… Trap?

Personally, I've tended to associate Afrojack with house music and though the remix features progressive elements, the production breaks down to trap without much warning as the snares start to roll down before the bass drops real hard and real quick. Overall, the remix looks to be a new direction for Afrojack, but will he continue to produce music of a similar style, that will be the question.

Only Afrojack can answer that question, but feel free to listen to his Panda remix below and tell us your thoughts!