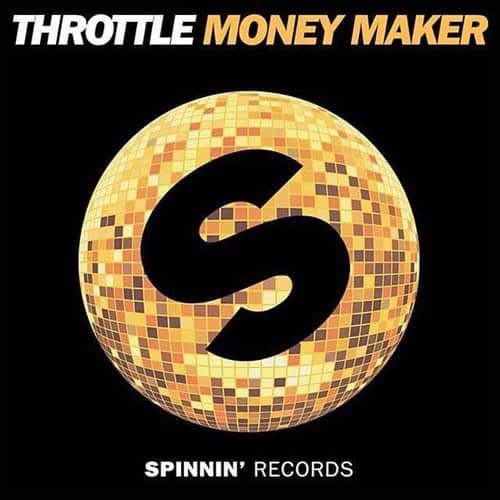 Hailing from Melbourne, Australia, the 19-year-old house producer/DJ who goes by the name of Throttle is one of dance music’s latest artists to watch. After making waves and creating a huge buzz with his notorious disco remixes and collaboration with Oliver Heldens, he is back with a new original called, ‘Money Maker’(out now on Beatport).

‘Money Maker' finds inspiration from the 70’s groovy disco vibes, combined with the energy that is representative for today’s state of dance music. Throttle manages to fuse disco house with big-room perfectly creating a track that will undoubtedly make you move and groove. The uplifting piano chords and horn samples make it suited for every situation. Following in the footsteps of his mammoth collab with Oliver Heldens ‘Waiting’, there is no question in my mind that ‘Money Maker’ is set to make some noise across the globe, and on the charts. You better prepare yourself because you’ll be hearing this one a lot for the rest of the summer and beyond.