Laidback Luke Has a Net Worth of $10 Million
Advertisement 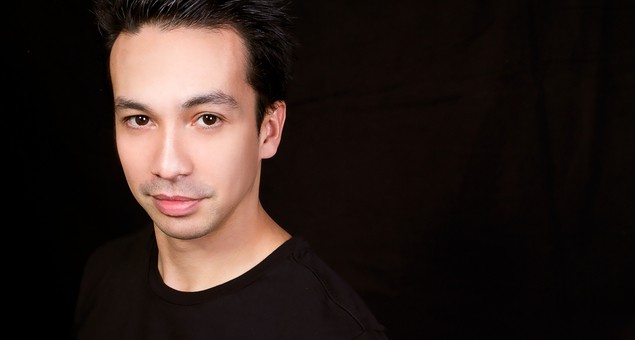 At the age of 39 years old, Laidback Luke has reached the #17 spot in DJ Mag's Top 100 DJs list and has released studio albums, such as ‘Electronic Satisfaction' and ‘Focus.' Not only does Laidback Luke know what ‘Real DJing‘ is, Laidback Luke is also a medal winner for competitive kung fu competition.

According to a new study by Celebrity Net Worth, Laidback Luke also has a net worth of a staggering $10 million.

In this article:Celebrity Net Worth, Laidback Luke, Net Worth