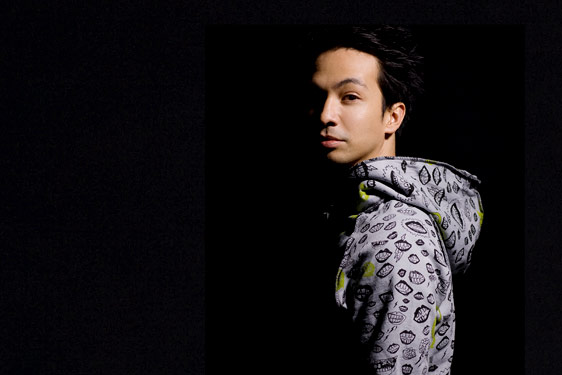 Lucas recently traveled with three other members of the Dutch national Kung Fu team to San Francisco for the international Plum Blossom Kung Fu tournament. The competition is well-known and “is a great indication for the world championships in 2016,” said Lucas.

“It was an extremely tough playing field with a lot of close finishes,” said Lucas. “Very proud of the Hong Ying Kung Fu pro team with a result of 11 medals and I am very motivated to keep working on my skill.” Lucas took home four of the eleven medals that his home country won during the weekend.

“I was incredibly proud of the guys for the fantastic results even though the level of the competition was very high, especially with the American teams.”