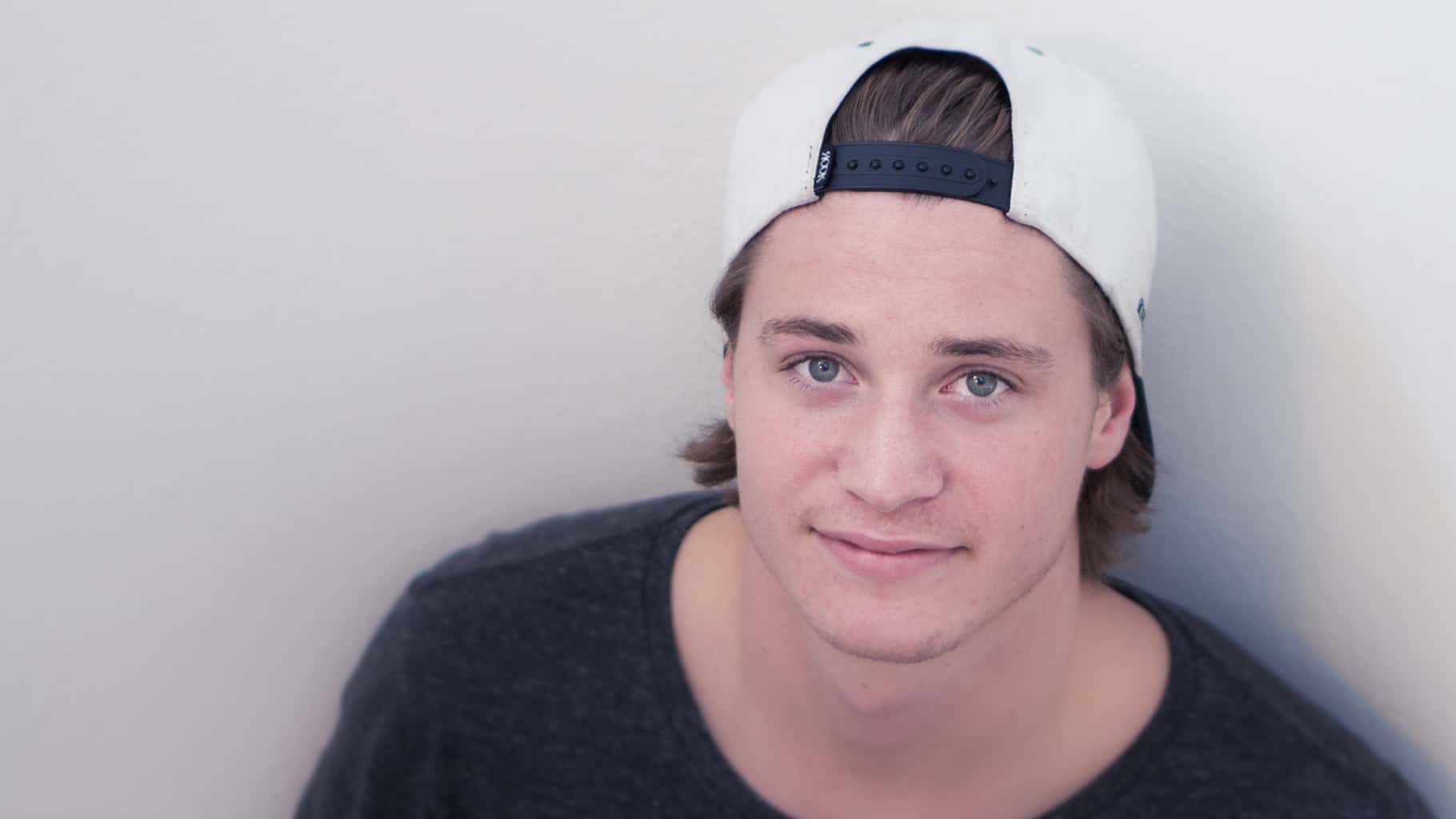 Ever since the launch of his career, Kygo has been on a mission to change commercial big room house back to the chiller and more peaceful melodies.

Tropical house superstar Kygo has decided to further his career one more step by announcing the launch of his own radio show on SiriusXM beginning on May 9th. Kygo will debut new material everyday at 6pm EST during the show.

“I’m incredibly excited for my own Kygo Radio channel! SiriusXM has had my back ever since day one when I was making remixes in my dorm room at university, and it means a lot that they’re supporting my music as I prepare to release my debut album, Cloud Nine,” said Kygo. “I’ll be playing some of my favorite tracks from both the past and present, and most of all, I’m looking forward to playing brand new music from Cloud Nine. I can also promise a few surprises thrown in along the way, so tune in!”

Make sure to tune in to Kygo Radio on Friday, May 20th, via SiriusXM's channel 53.

In this article:Kygo, Kygo Radio, SiriusXM