Ever since 1958, the Recording Industry Association of America (RIAA) has awarded both platinum and gold certificates based on the number of albums sold by a particular artist.

The RIAA would award a platinum record to artists that sold one million copies and a gold record to artists that would sell 500,000 copies. Now the RIAA is changing their methodology altogether. In addition to sold versions of artists songs and albums, the RIAA will now count on-demand audio and video streaming along with the traditional album sales when determining whether a record is to receive gold or platinum status.

One stream doesn't quite equal one sale though in RIAA's mind. It will take 1,500 on-demand audio or video streams to equate to one album sale.

CEO of RIAA, Cary Sherman, spoke about the changes:

“For nearly six decades, whether it’s vinyl, CDs, downloads or now streams, the Gold & Platinum Program has adapted to recognize the benchmarks of success in an evolving music marketplace. We know that music listening—for both for albums and songs—is skyrocketing, yet that trend has not been reflected in our album certifications. Modernizing our Album Award to include music streaming is the next logical step in the continued evolution of Gold & Platinum Awards, and doing so enables RIAA to fully reward the success of artists’ albums today.”
In this article:Gold Album, Platinum Album, RIAA

The Recording Industry Association of America has formally announced their top dance recording for the year of 2017. The industry is behind the awarding... 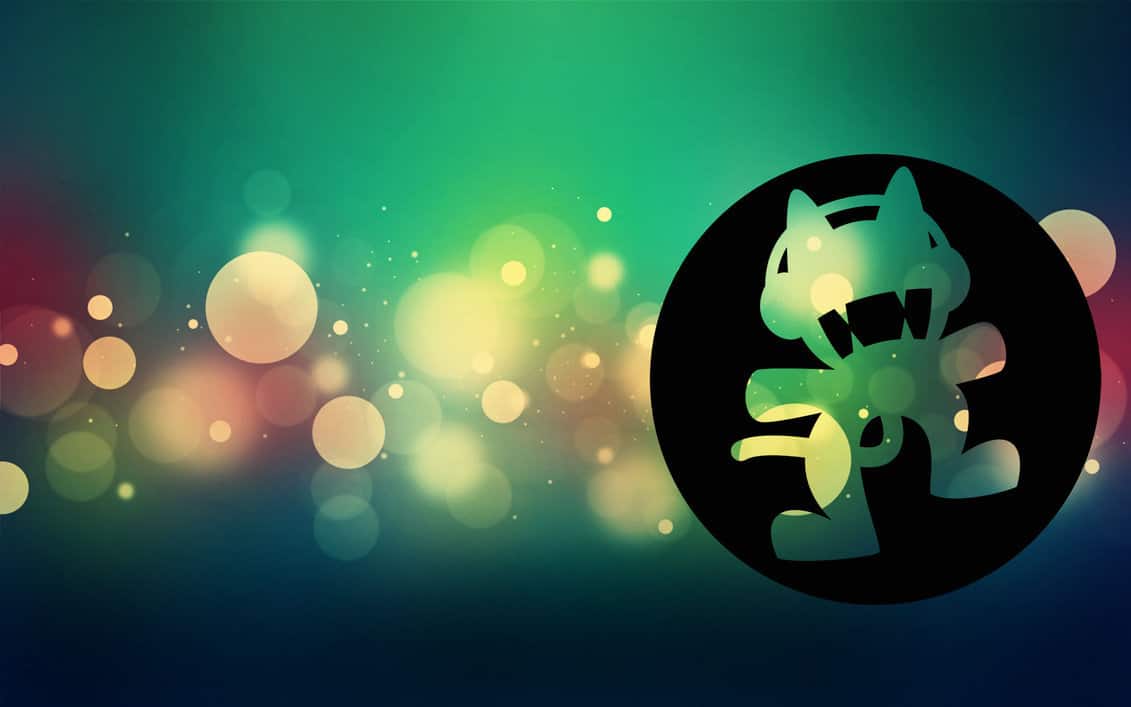 Monstercat, Mike Darlington, and Ari Paunonen have something to celebrate as Monstercat has received its first RIAA Certified Platinum record. Aside from winning DJ...

When Skrillex and Rick Ross released “Purple Lamborghini” on July 22, 2016, both artists knew what they were sitting on. The song was released...