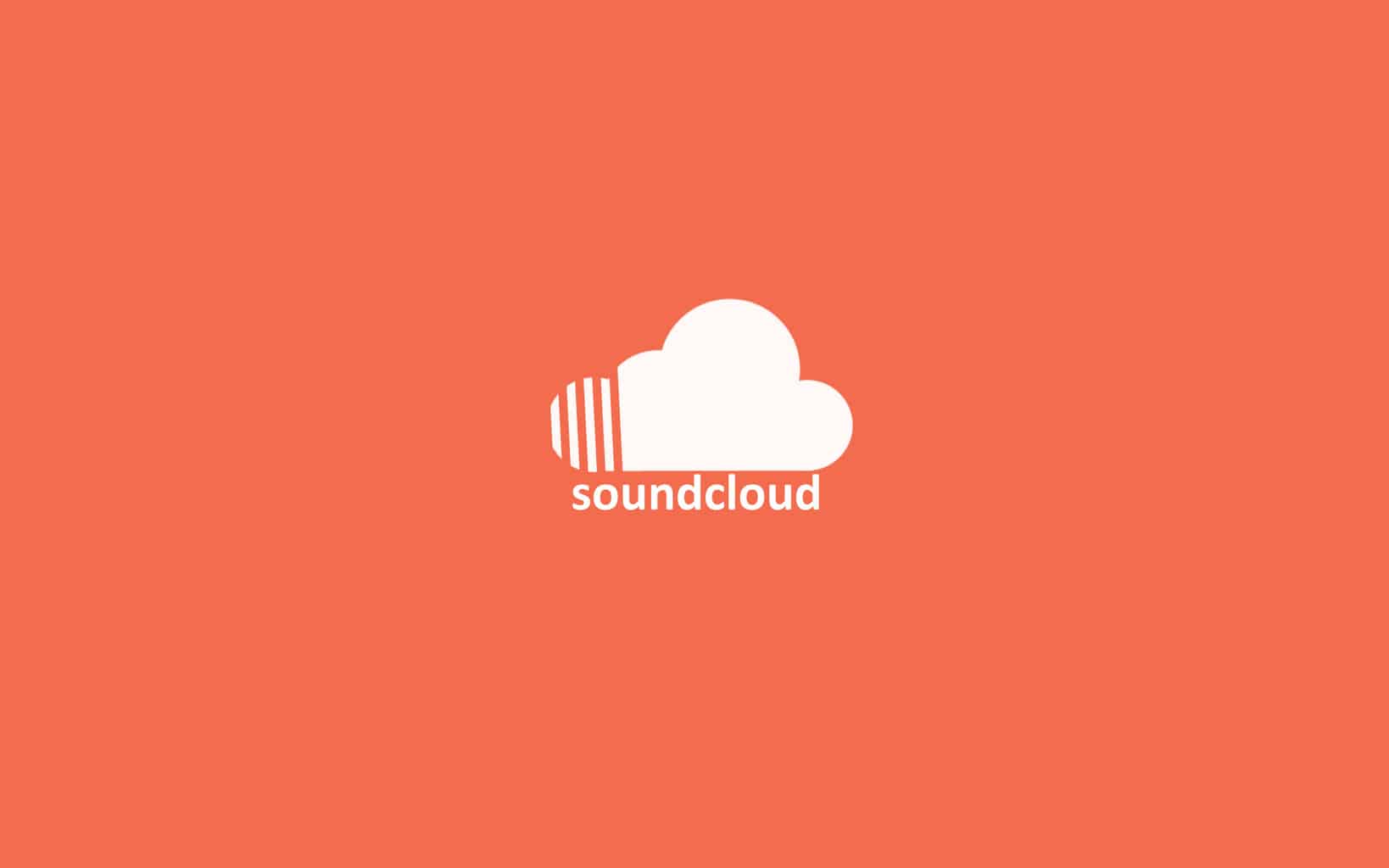 Ever since it arrived in 2008, SoundCloud has been a popular website for music streaming amongst music listeners. In the past few years however, SoundCloud has clashed with the music industry. One of the battles SoundCloud has endured was that of the major record label group, Universal Music.

The deal, to be announced today, will give SoundCloud access to Universal's monster catalog and let those artists make money from advertisements when their songs are played on the free music streaming service. The deal also includes songwriting rights that Universal control through its music-publishing branch.

This deal with Universal Music comes shortly after their deal with Warner Music that was completed in October of 2014. Alexander Ljung, one of the founders of SoundCloud said that “We’ve got the majority of the music industry partnered with us now.”

Kicking off early Spring in the best way possible, Swedish DJ/production triumvirate Moodshift return with a second remix pack, this time around featuring reworks of their...

Moodshift’s ‘What About My Love’ Receives Remixes from MistaJam & Tobtok

Swedish DJ/production trio Moodshift’s sophomore sonic offering ‘What About My Love’ is making a return to the release radar with a 2-track remix pack. The...

Felix Jaehn returns to the release radar with ‘I Just Wanna’, the latest single to come from the established German talent since his late August-released...