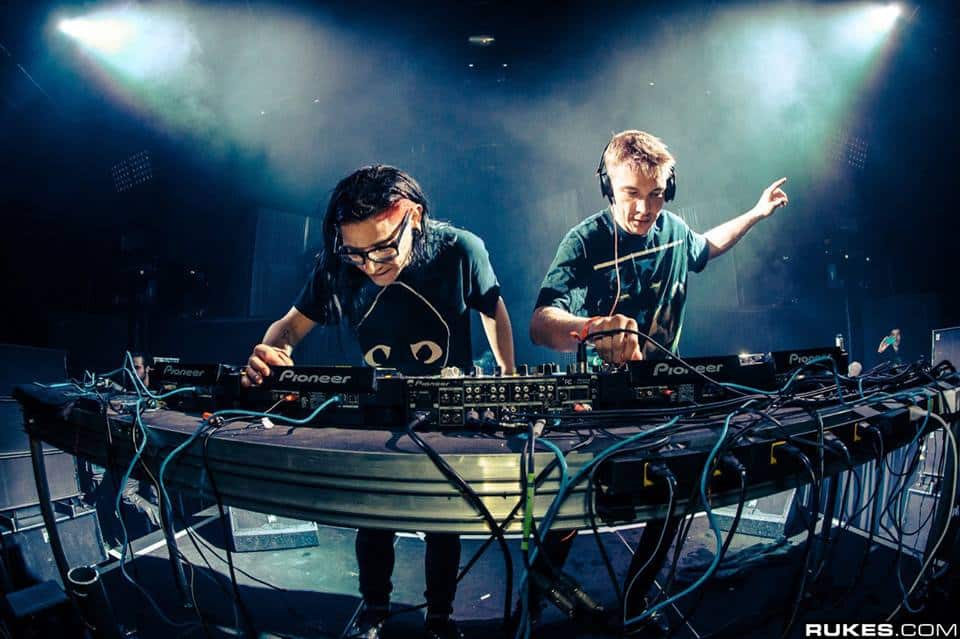 The 2016 Grammy Awards nominees were announced this morning (December 7th) and delivered some surprises to fans, but unfortunately dance music was kicked to the curb once again. Kendrick Lamar earned 11 nominations, where both Taylor Swift and The Weeknd received 7 nominations.

For the Grammy's main awards, such as Record of the Year, Song of the Year and Album of the Year, the Grammys failed to include anything from any electronic music artist. Diplo and Skrillex did however lead the nominations for the dance music category as Diplo received a nod for ‘Producer of the Year, Non-Classical.'

Take a look at the dance music Grammy nominees below:

Producer of the Year, Non-Classical

Below you will find the main category nominations:

Album of the Year

Song of the Year

Record of the Year