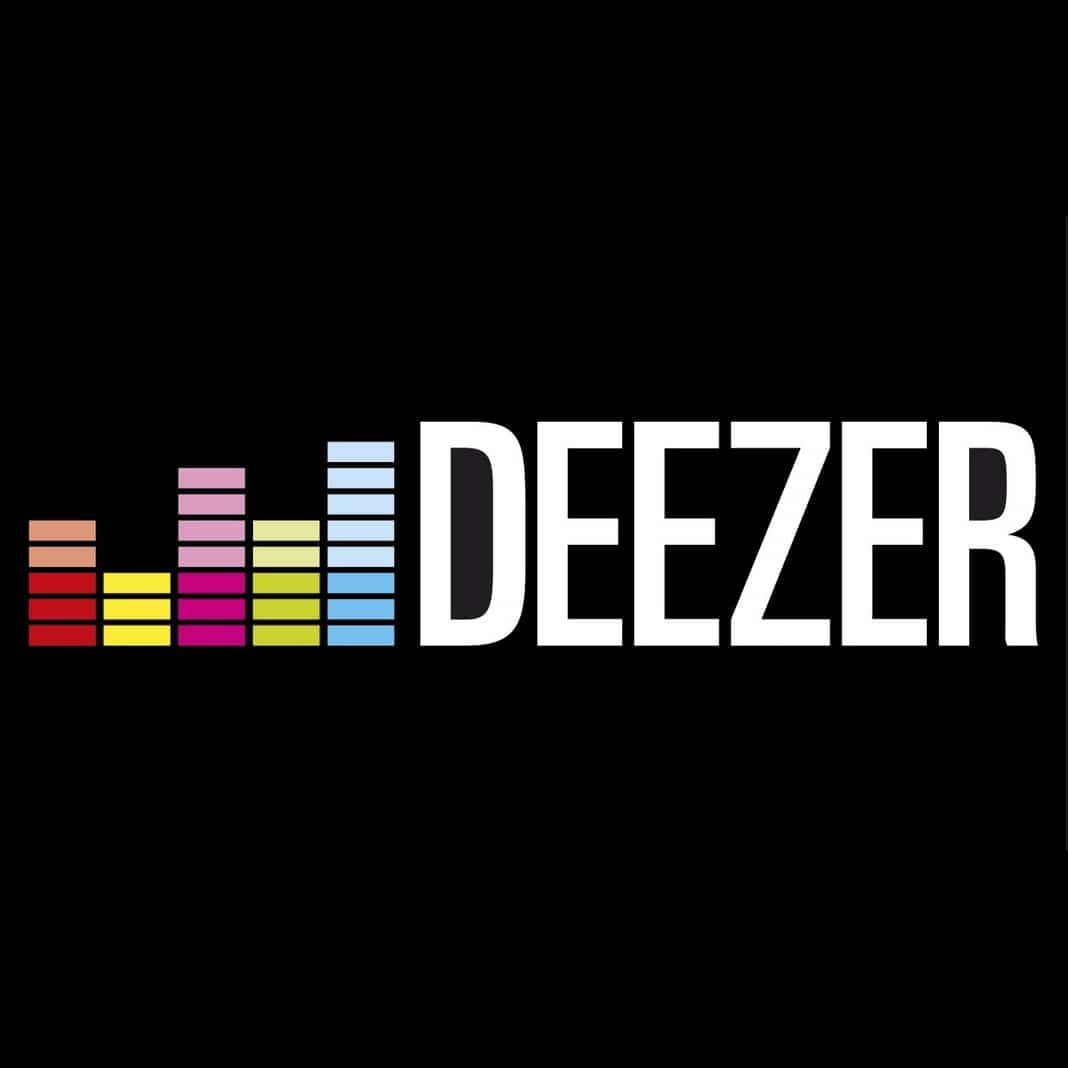 Two years ago, we reported that the streaming service Deezer had made plans to expand and launch in the United States, announcing that 2014 would be “an American year” for them. However, the expansion to the U.S. has been a challenge. This week, Deezer called off their expected IPO (initial public offering) on the market. There are many reasons for this move.

Deezer's Chairman of the Board, Didier Bench, told sources that he would need to “wait a bit,” citing “market conditions” as the reason for holding off. The French-based firm has been relatively competitive with other services worldwide but lacks the presence of Spotify and Apple Music (and the finances).

Deezer has good reason to suspect market conditions are not ideal. Pandora had quarterly losses of over 85 million and shares are down 37% in the last week alone. Apple Music, meanwhile, has more TOTAL streaming subscribers than Deezer after just three weeks.

With activity reportedly down worldwide, it will be interesting to see what direction Deezer steers in 2016. despite Google supporting Deezer's Android and iPhone apps on their Chromecast base. Their biggest backer is Russian billiionaire Len Blavatnik of Access Industries.

In this article:Apple Music, Deezer, Spotify

Being cooped up at home is hard enough. But for the dance community, there’s no question about it, we thrive on the dance floor....

Get ready to hear dance music in your home like you never have before. The world’s biggest dance label, Spinnin Records, is releasing 52...