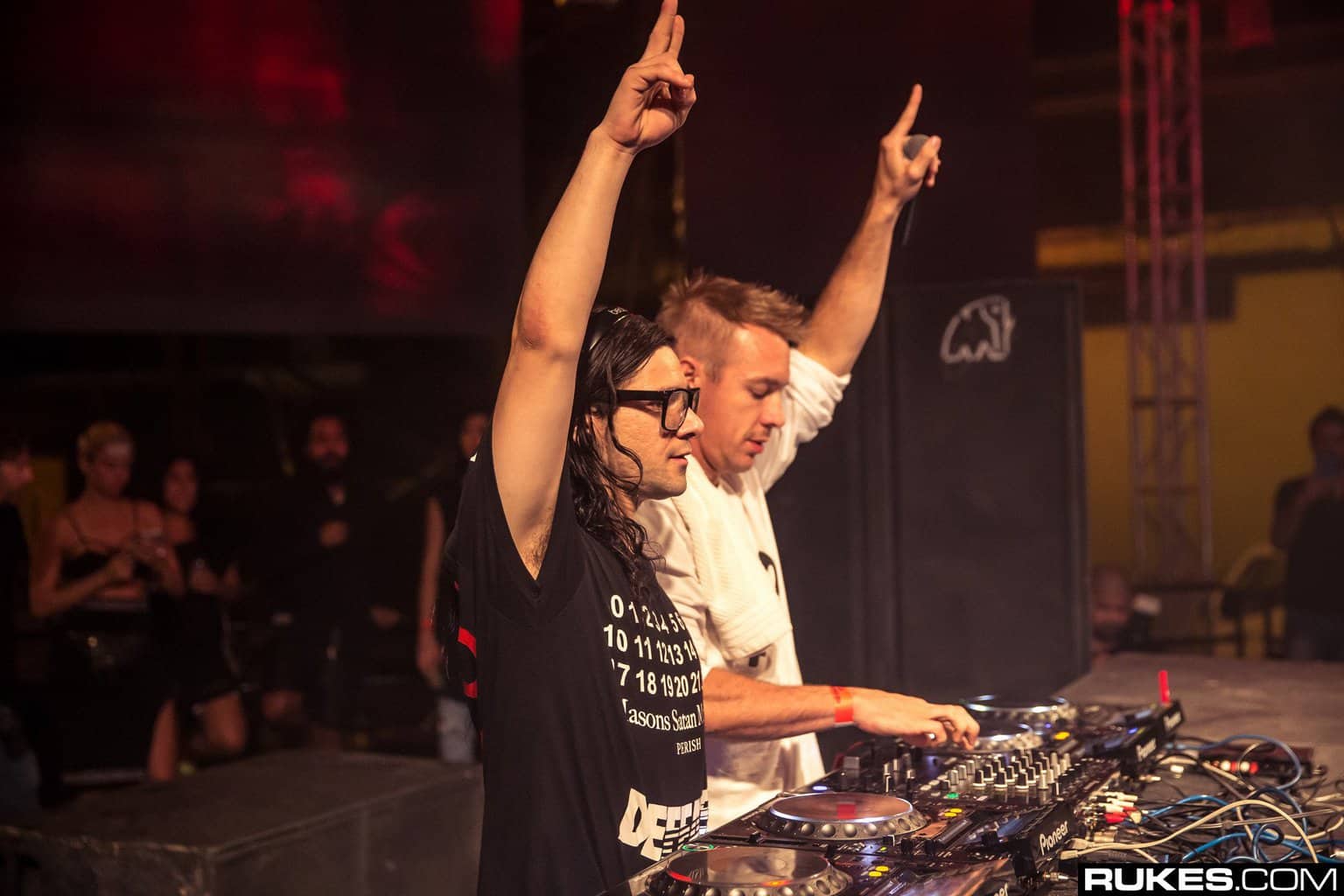 Diplo recently announced on Twitter that his hit single with Skrillex and Justin Bieber on his last album with Jack Ü has reached double platinum status certified by the RIAA (Recording Industry Association of America.)

Having a “double platinum” single requires over 2 million overall shipments. The track reached single platinum status earlier in July. The track recently received gold status and has over 150 million streams on Spotify.

Thank Ü @skrillex@justinbieber and the whole USA for being part of this movement with me… . pic.twitter.com/BNyeLYn0DC

Advertisement. Scroll to continue reading.
In this article:Diplo, Jack U, Justin Bieber, Skrillex