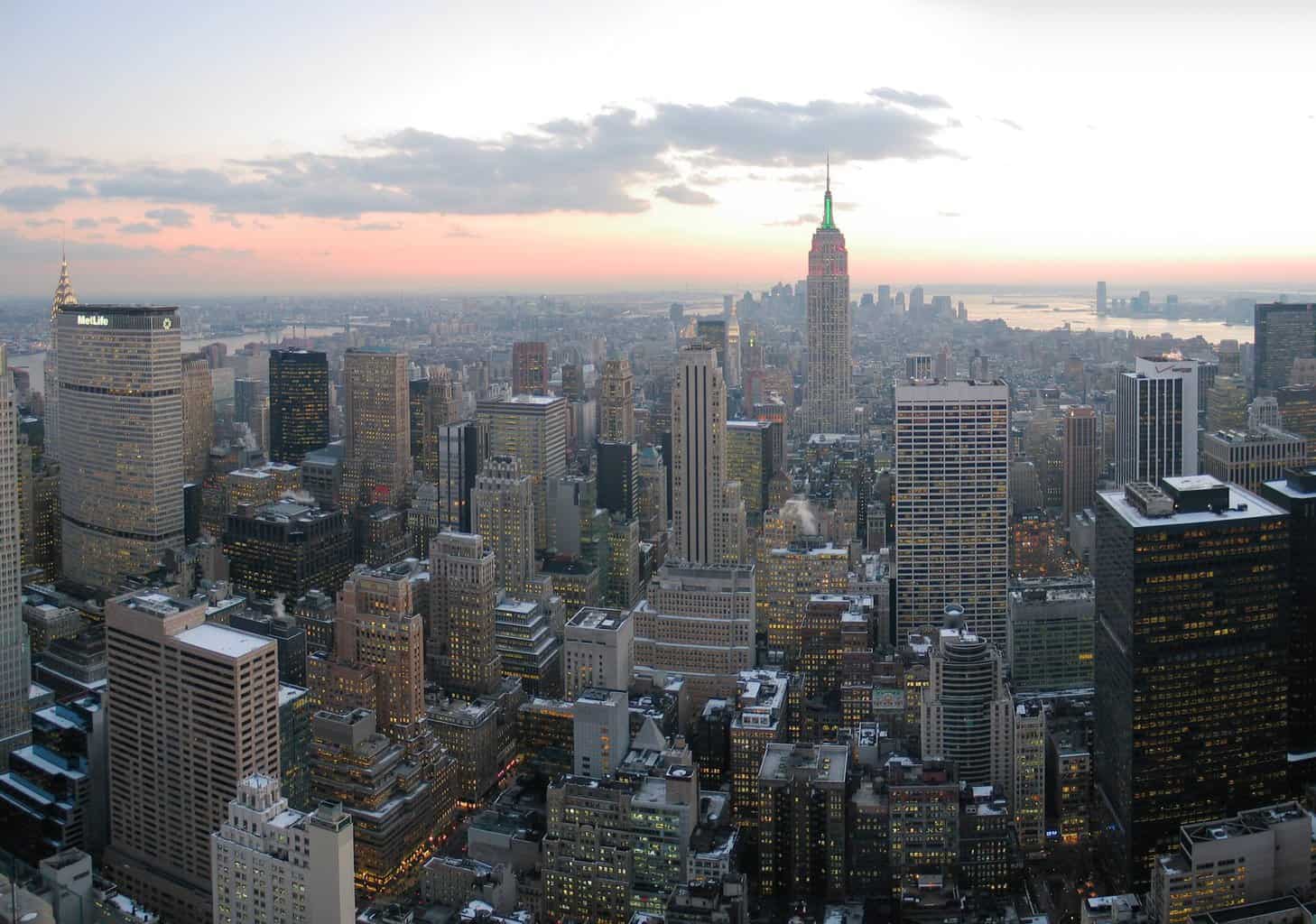 A new article from the Daily News has broke that links the Coachella team and its organizers with a plan to start a music festival at Flushing Meadows Corona Park in New York, possibly as soon as next June according to the report.

Coachella Valley Music and Arts Festival started in the early nineties and has grown exponentially in recent years under new terms. The entertainment company AEG Live is apparently looking to call this event “Panorama.” As the article points out, this would be one of the biggest events in Queens since the 1964 World Fair and compete with the Governor's Ball festival in Randalls Island. AEG has never hosted a music festival like this on the East Coast.

Tom Russel, who is one of the members of Founders Entertainment (which hosts Governor's Ball) had this to say:

“The timing of this corporate-run festival would threaten our ability as a small business to continue putting on the kind of event that has showcased the best artists, created hundreds of local Jobs and put millions of dollars back into the city’s economy.””

Many expect an announcement soon from AEG, but they have declined to comment at all on these rumors. “Panorama” would be the first “for-profit” festival in the area and would be a three-day event.