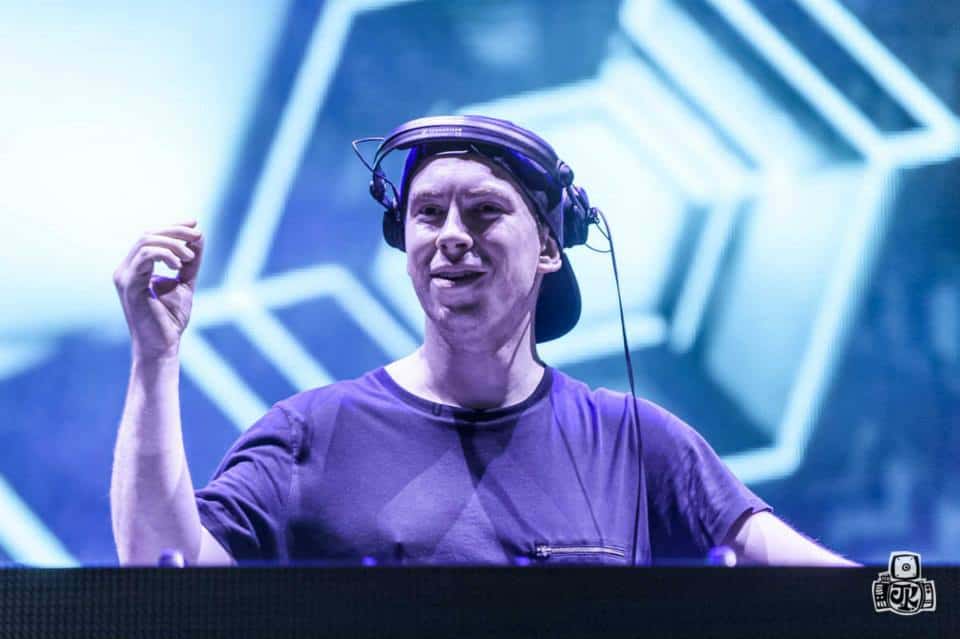 Last year when I attended Tomorrowland in Belgium for the very first time, we were greeted by girls with iPads asking us to vote for Dimitri Vegas & Like Mike. It was rather strange that DJs were stooping to this level but what had really caught me off guard was that it seemed to be allowed by Tomorrowland.

As the voting for DJ Mag's Top 100 has began, Hardwell and Dannic decided to call out Dimitri Vegas & Like Mike for their sneaky promo team maneuvers. Hardwell wrote “Let the music do the talking,” while Dannic wrote “don't vote because someone in the streets with an iPad asks you to.”

DJ's with iPad promo teams begging for dj mag votes in the streets, really? Let the music do the talking!

If you're voting for your fav dj, don't vote because someone in the streets with an iPad askes you to…

What's your thoughts on this marketing techniques?