Music Can Give Some People 'Skin Orgasms'
Advertisement 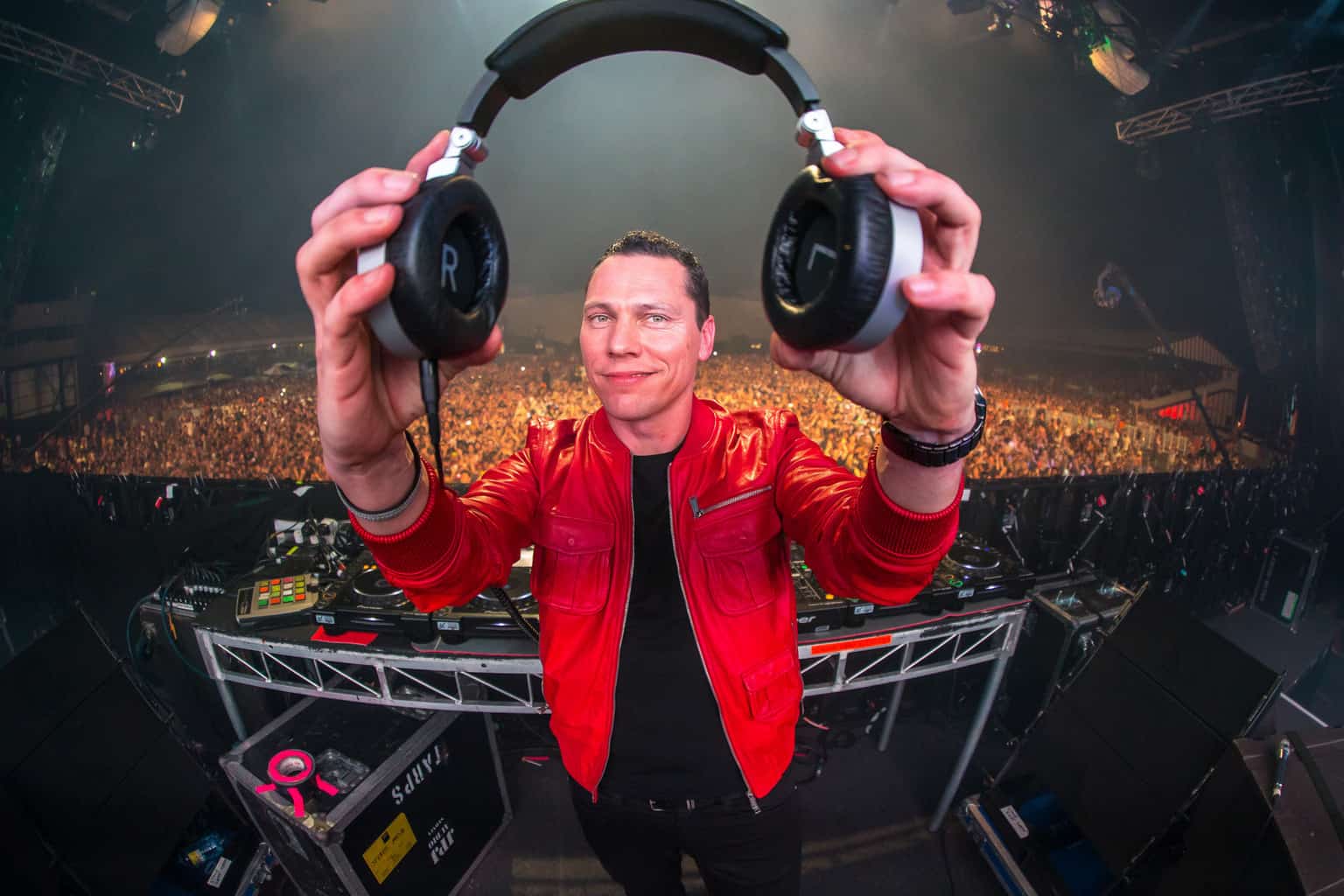 Have you ever experienced chills or goose bumps from music? A psychologist at Wesleyan Universities, Psyche Loui, said that this is known as “skin orgasms.”

In a recent article by BBC, David Robson, a science writer covers the potential psychological and physiological explanations for the physical thrill you get from music.

Robson writes:
For instance, violated expectations seem to startle (albeit gently) the automatic nervous system, in its most primitive region, the brain stem – producing the racing heart, the breathlessness, the flush that can signal the onset of a frisson. What’s more, the anticipation, violation, and resolution of our expectations triggers the release of dopamine in two key regions – the caudate and the nucleus accumbens, shortly before and just after the frisson. You see a similar response when people take drugs or have sex, which may explain why we find shiver-inducing songs so addictive, says Loui. (Along similar lines, when pharmacologist Avram Goldestein at Stanford University blocked the brain’s opiate signaling – a system that controls reward and addiction – he found that it significantly reduced volunteers’ ability to feel skin orgasms.)

The ‘skin orgasm' can be triggered by songs that diverge our expectations, whether that is a key change, a sudden switch from soft to loud, or a note that clashes with the tune's melody.

In this article:Music, Science, Skin Orgasm