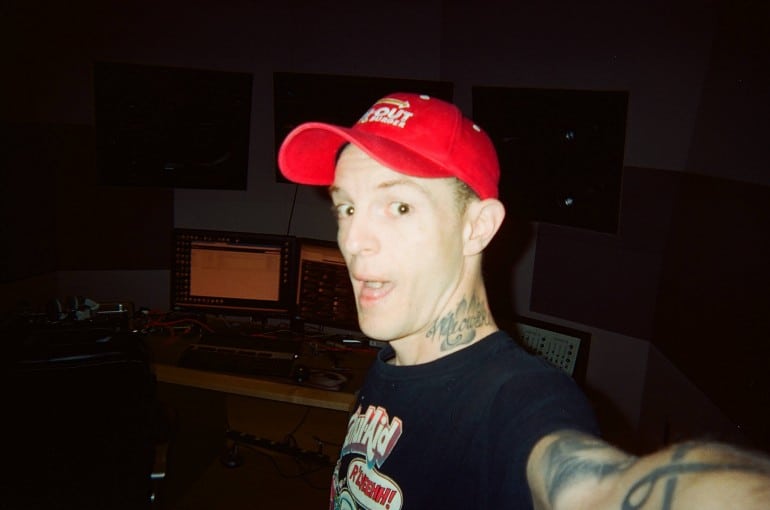 As millions of gamers eagerly awaited a possible surprise performance by Deadmau5 following the DOTA 2 finals, many fans were left disappointed by Deadmau5's possible troll performance.

After a long and grueling battle, USA's Evil Geniuses were crowned the champions after beating out China's CDEC Gaming 3 to 1. Following the gaming battle, Deadmau5 put on a show which featured him ending with Avicii's “Levels.” Not everyone seemed too impressed with this possible troll move.

The YouTube description reads “Yeah, I have nothing to add to this, reddit already gave Valve their feedback. A cringeworthy ending to an otherwise wonderful TI5.”

Here is just some of the negative feedback after Deadmau5's set.