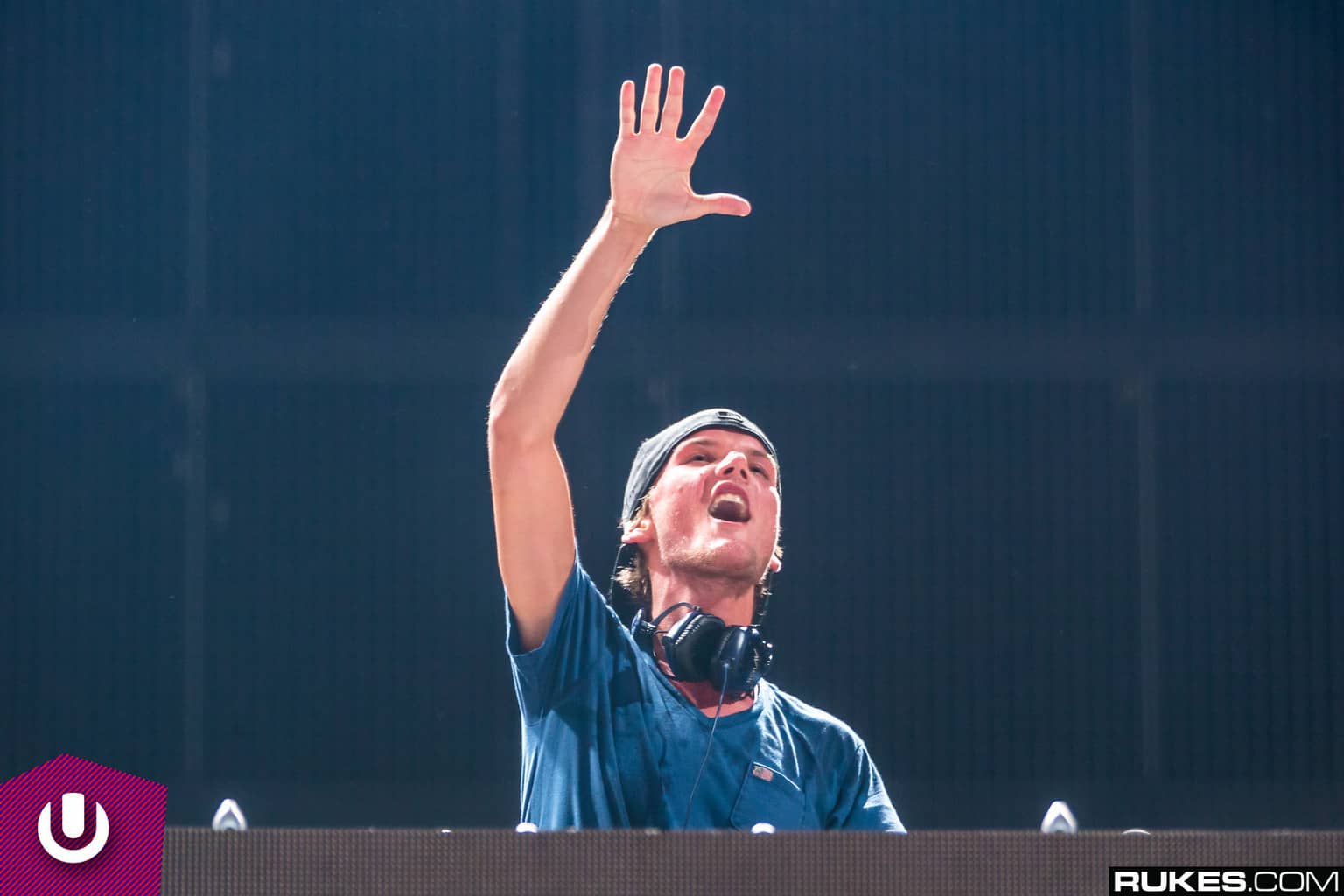 Before the mainstream success of “Levels,” Avicii truly came onto the radar of many electronic music fans with his single “Seek Bromance.” A progressive house track written in C-sharp at 126 beats per minute, the single has a catchy, melodic vibe much like Tim Berg's (Avicii's) typical style. However, here's the interesting part: “Seek Bromance” (released in October 2010 under Berg's name) was also mixed and co-produced by his manager Arash Pournouri. Arash (or “Ash”) tends to be the voice of Avicii for the most part, since his artist tends to be a bit on the quiet side (at least on social media). This week, the artist and manager relationship is under more stress than usual with some lingering Twitter feuds.

First there was Deadmau5 – who usually finds Avicii as an easy “trolling target,” along with his manager. Who can forget his Ultra set in 2013 which led to Tiesto accusing him of “playing a song sarcastically.” This year the drama has escalated – mostly in negative ways for the Swedish producer and “his team.” On his Instagram, Avicii attacked Deadmau5 by with a post that joked at Zimmerman with a meme that suggested he should give him piano lessons. Deadmau5 responsed via Twitter, and per usual he was able to silence Ash and Avicii for now – getting the last word.

Interestingly, after Avicii's rant on his hard work searching for tracks and making tunes, another producer is coming out to give the team some added distraction.

37 year-old Nick Terranova, better known as Starkillers, attacked Avicii on Twitter this week after he realized one of his old melodies sounded like the superstar's early track “Seek Bromance” (before mentioned).

On his Twitter feed, Starkillers has a rough version of a track that sounds very much like “Seek Bromance.” Compare it below to the actual release. The Twitter responses from Starkillers are also listed below, with some interesting reaction. He also attacks his manager, Arash, accusing the team of spending one month to get their track made. I guess the old addage “Good artists copy and great artists steal” seems more and more relevant with accusations like this on at the forefront of a common production-stealing battle.

You know ur doing it RIGHT!!! when others managers steal your ideas. For there clients. #wrongguy u won't be able to keep up. #creative

I'm sure there is a lot of artists in the biz that have some thing to say about this kids manager but won't. I'm NAmerican I stand up.

The bromance by @Avicii 2009 pic.twitter.com/Si4gIhFoLj