Spotify Predicts the "Song of the Summer," Reveals Playlist of Top Picks
Advertisement 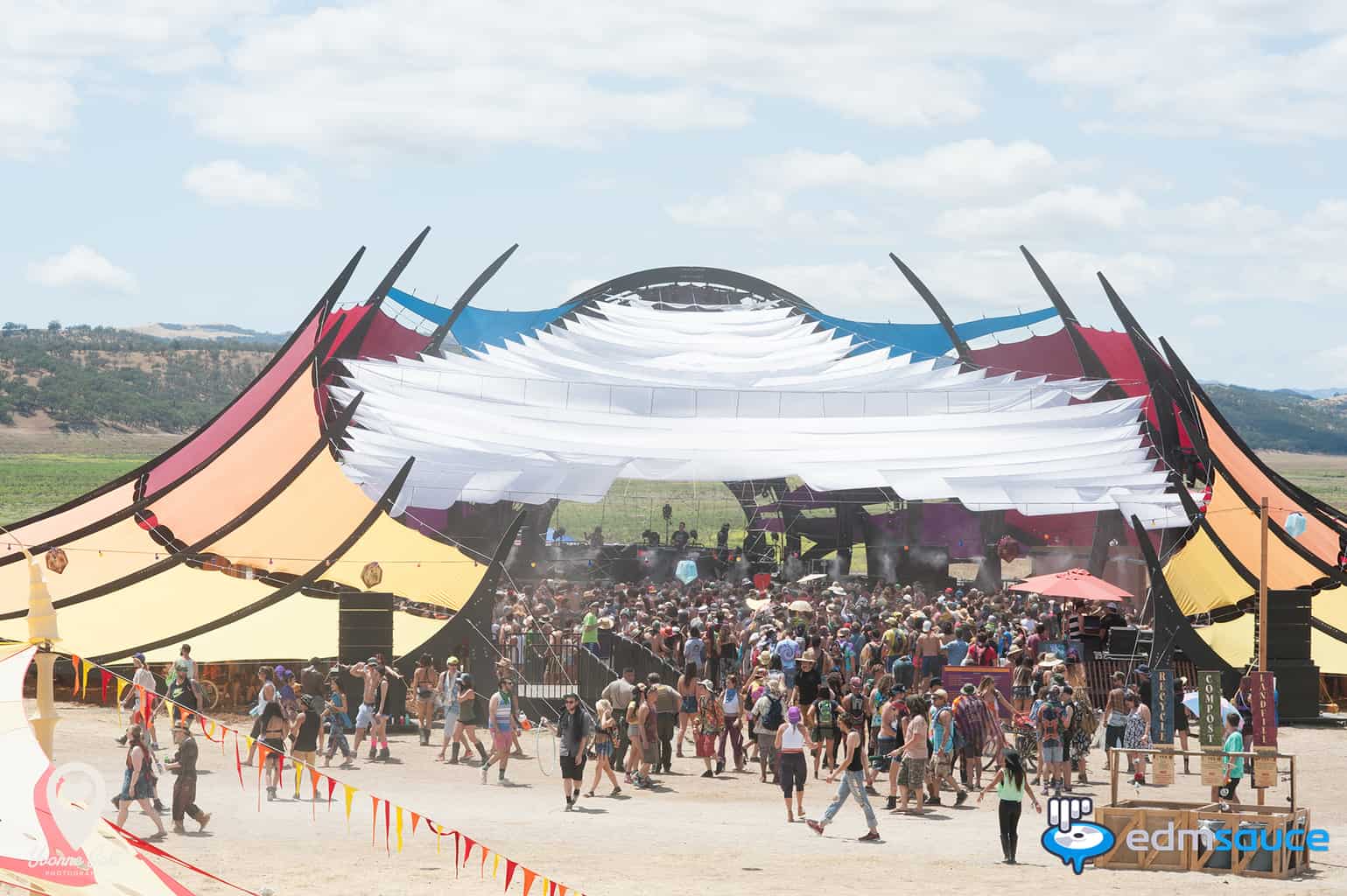 Based in Sweden, the streaming service Spotify has been going since 2008 with a very popular platform for artists and users alike. This year, researchers from Spotify have been hard at work using data to predict how popular songs would trend in 2015, leading to a playlist (below) that takes all of their findings into account. It contains 25 songs. The results were based on the use of their “viral” chart and filtering the results with “feelgood” impact to decipher which ones best captured the celebratory vibe of summer.

Trying to predict which songs will rise to fame has been a hot topic this year. Beatport asked 12 well-known DJ's earlier this year in Miami (at WMC) what tracks they thought would ignite the American summer and their results didn't give much extra help. The talent pool has truly materialized into an ocean – with dance music taking some top spots. Last year, Calvin Harris won the honor with his song, “Summer.”

While Major Lazer‘s MØ collaboration with DJ Snake called “Lean On” is dominating Shazam's most tagged in the U.S. right now, the track comes in at #5 on Spotify's list. Jamie xx‘s “I Know There's Gonna Be (Good Times) leads the way at #1. Felix Jaehn and Zedd make the top 10 list with Avicii, Kygo, and Jack Ü listed behind them respectfully.

Check out the playlist: