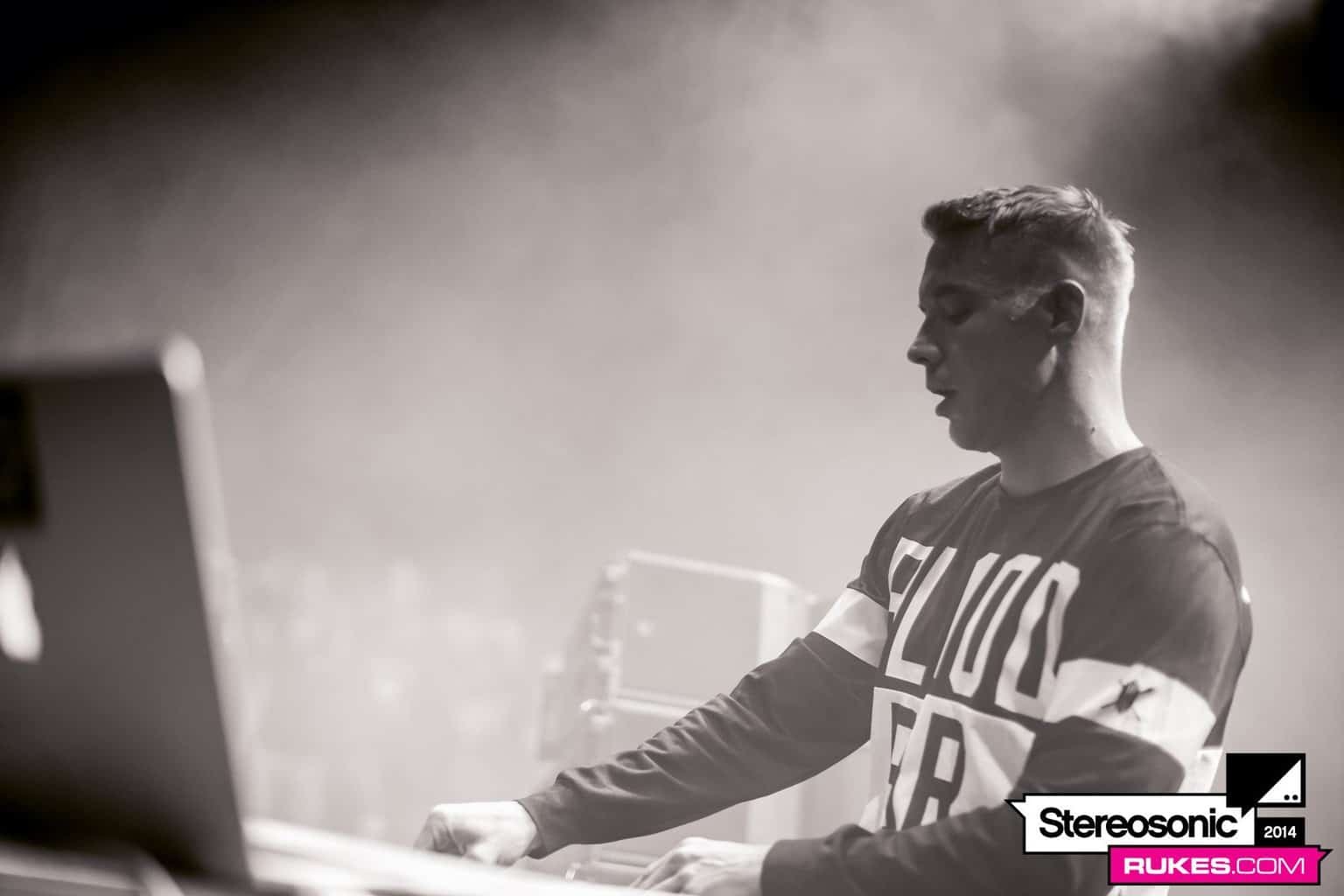 As Zedd's new album ‘True Colors' has topped the charts to Billboard No. 1. The young artist’s second album has sold about 39,000 copies during its first week of sales. As fans of Zedd continue to rave about his new album, not everyone is too pleased with it.

During a new interview with Radio.com, Diplo was asked to explain his thoughts on ‘True Colors'. Here's how Diplo responded.

“I'm actually not enemies with Zedd by any means. I just think that he came from such a cool place, and now he’s been pegged as a money-maker for a major label to do EDM, which to me isn’t even a genre. But they’ve pegged him for that, they’ve marketed him, even the fake relationship with Selena Gomez, all the things to sell records took away from the music. He’s an amazing producer and good songwriter.

Diplo continued on to say “I just feel like…I was hoping he’d come out of the scene and do something. He had some pop records and I think he was learning how to make great songs through that. So to just kind of like not care and make an album that’s just stereotype…there’s nothing really there for anybody. He’s got a really loud space right now in this culture, there are a lot of people paying attention to him, he can do this awesome music, and to just come out with something so flat and expected and easy for people…

When Skrillex and I came out with the Jack Ü album, we came out with the weirdest shit we could think of. We’re not about to put out the same songs we did over and over again. You only live once, you know what I’m saying?”

Have more to add to the story? Let us know in the comments section below

In this article:Diplo, True Colors, Zedd

Flash Paint Takes Us On A Journey With ‘Driver’ Out Now