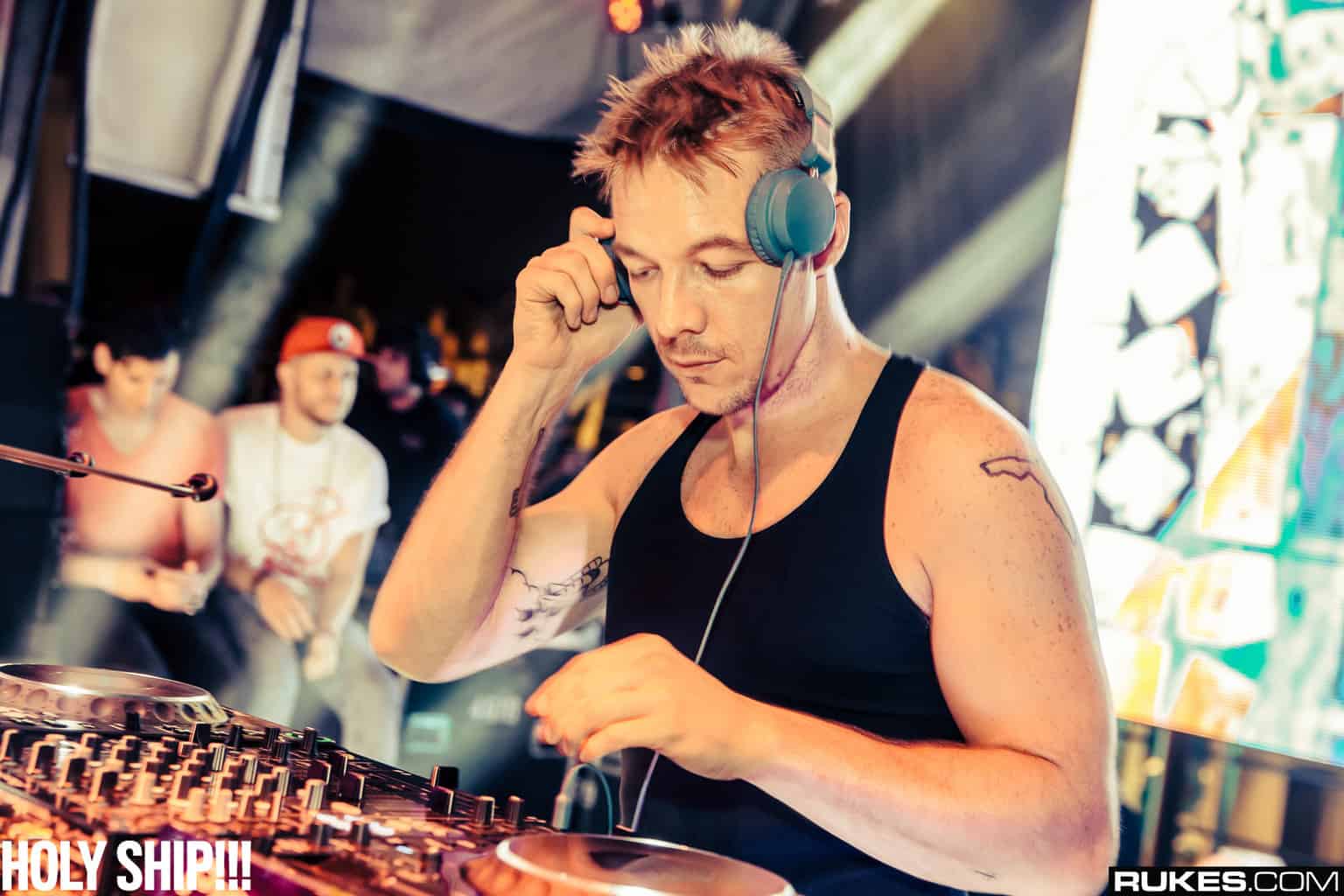 The 36 year old DJ and music producer recently sat down with Xpose to reflect on the current state of his career. During the conversation Diplo said “I don’t care if anybody – and you can quote me on this – trades my records, leaks my records. I don’t care. I can’t make money off the sales, but I’ll make money off doing shows, or selling merchandise.”

Ever since the introduction of Napster back in 1999, the Music Industry has gone through quite a bit of changes. Record sales have plummeted, pirating has skyrocketed and in order for musicians to stay afloat, they have resorted to making money purely off of their shows and merchandise.

Diplo went on to say that he does not need to be liked by everyone. In fact, Diplo stated that he feels he is like Kanye West.

“I’m, like, clickbait. I saw it with the GIF thing – I got more followers. People who didn’t know who I am known who I am now, even if they hate me. Is that a bad thing? Actually, no, in 2015 it’s not. Kanye proved that. All you need to do is be in their minds.”

Listen to Major Lazer‘s new album, ‘Peace Is The Mission'

In this article:Diplo, Kanye West, Napster