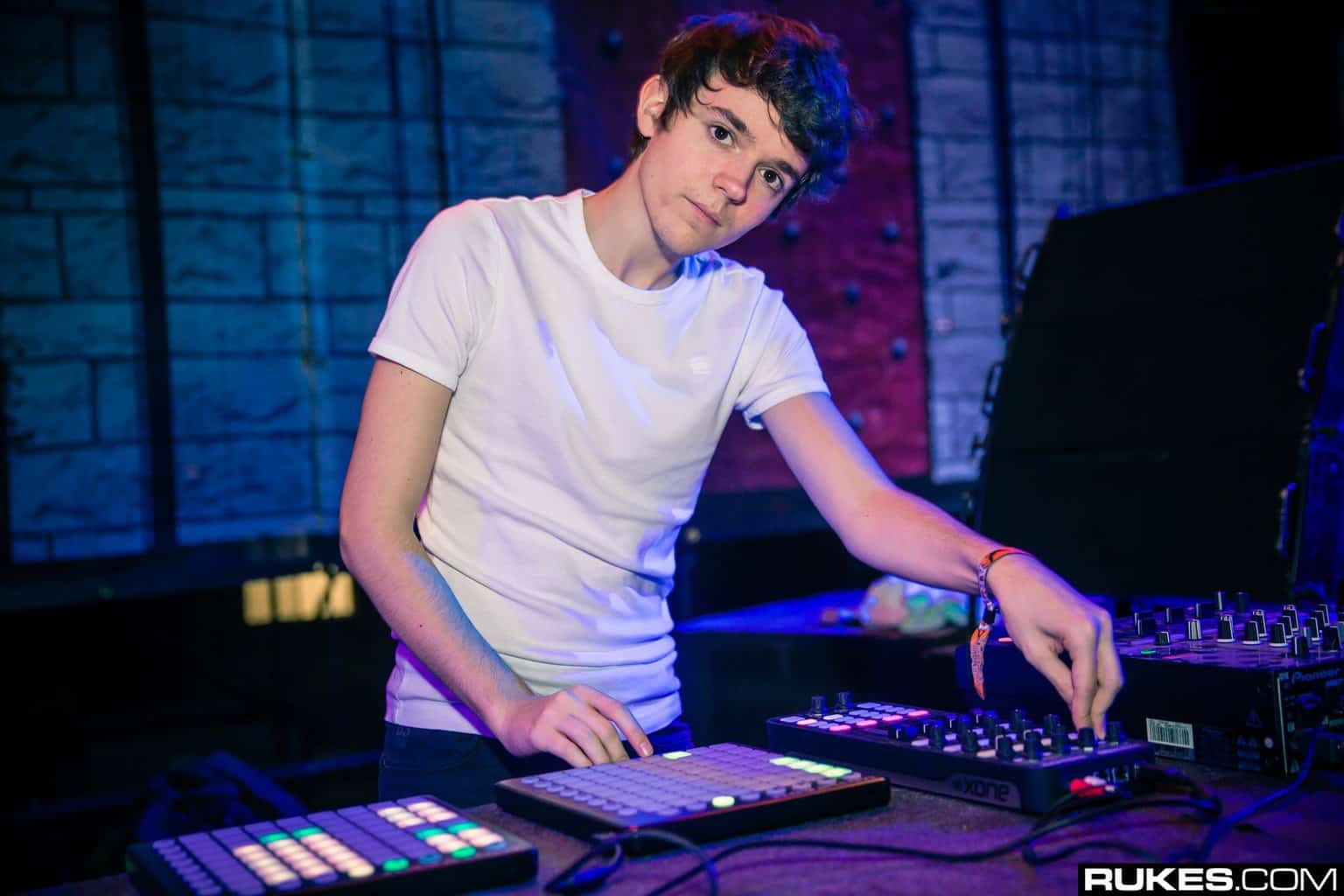 As SoundCloud begins to crack down on more and more copyright violations, it seems that small producers aren't the only ones being cracked down on.

Earlier this week, Martin Garrix asked SoundCloud “why do you keep removing my own tracks from my soundcloud.” SoundCloud had taken down his track featuring Usher titled “Don't Look Down” which had received over 5 million plays.

@KevinR0607 no idea Soundcloud is being stupid, talking with the label now to get it back online

While Martin Garrix's song was re-instated, now Madeon's music is in jeopardy. Madeon tweeted today that “Sony will take down all of my music from my SoundCloud account in the next few days.” While SoundCloud isn't necessarily at fault for Madeon, this has been a long drawn out battle between Sony and SoundCloud. A couple of weeks ago Sony announced that they will be removing their music from SoundCloud due to a money dispute.

Pioneering his own subset of tropical house, Teddy Beats is teaming up with Jacob Browne for his new single “Everybody Needs Love.” The Baltimore-based...

Acclaimed music producer Madeon will officially be releasing his newest single ‘The Prince‘ on Friday, August 14. Since his recent album release Good Faith,...