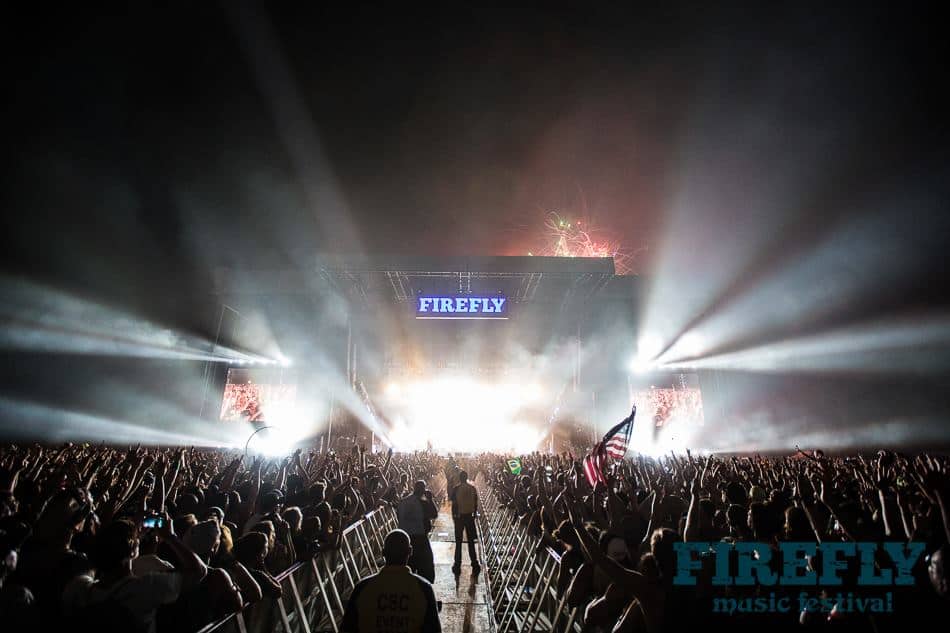 Firefly has an abundance of great EDM artists this year, so I figured it's time to sort through the smaller names on the lineup, and give you 10 names to check out this June. This list does not include the bigger acts such as Zedd, Steve Aoki, Kygo, The Chainsmokers and Odesza, which you should all obviously see barring any scheduling issues.

10. Solidisco
The Buffalo, NY natives are the fastest growing name in disco house music. With a fresh recipe that revitalizes the classic house sound with today’s musical trends.

9. Manila Killa
Gained support from the likes of Benzi, Diplo, Cashmere Cat, Goldroom, Kygo, and more. Manila Killa is just getting started. One half of the duo, Hotel Garuda, who just announced is playing EDC Las Vegas.

8. Sweater Beats
Seducing the world with his own brand of dream-soaked pop and lushed out r&b, Antonio Cuna, aka Sweater Beats, is a force to be reckoned with.

6. Whyel
This young, electro house producer will bring the energy and will absolutely make the crowd go wild. His debut single ‘Ray Ban' was a massive hit.

5. Jack Novak
Her latest track ‘Driving Blind' is just as beautiful as she is. She just released the official Music Video for the track.

4. Shaun Frank
This Canadian DJ/Producer has perfected the art of Future/Deep House, and has a collaboration with Oliver Heldens to be released sometime soon. His latest release ‘Time' is #9 on Beatport's Top House Tracks.

3. SNBRN
A personal favorite of mine. SNBRN has tons of original tracks and remixes coming out soon, hopefully he'll give us all a preview at Firefly. ‘Raindrops' is a addictive song with over 10 million plays on Spotify.

2. Matoma
23 year old Tropical House producer from Norway who has been on a HUGE Midnight Sun U.S. Tour, pretty much selling out every single show.

1. Alison Wonderland
Fresh off of two weekends at Coachella, Alison Wonderland has been tearing up the U.S. with her debut album ‘Run', which was released back in March. She's also performing at Lollapalooza, Electric Forest, EDC Las Vegas, and a bunch of other dates throughout the summer.

In this article:Firefly Music Festival

Firefly Music Festival 2019 is right around the corner. Taking place in Dover, Delaware June 21st – 23rd, this festival features a multitude of...

As the sun set in front of the Firefly Stage on Saturday, June 16, a crescent moon had risen just beyond the tree line...

Firefly Music Festival is taking place at Dover Speedway this weekend. The festival which has grown exponentially over the last 5 years curated a...