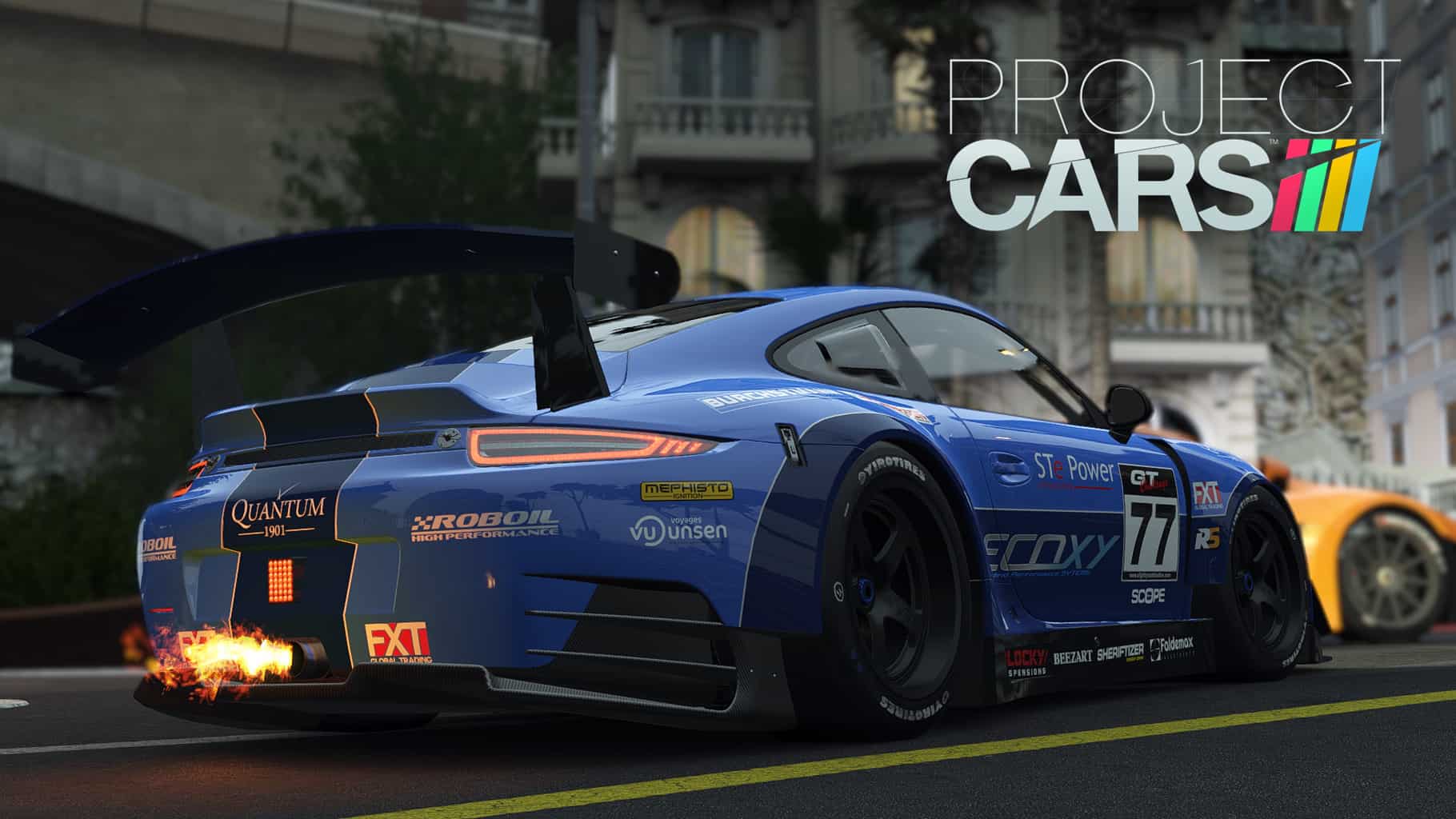 Deadmau5 is known for his amusement with fast, high quality, expensive motor vehicles – so this news was far from a surprise for us. Not only does he have his own YouTube series where he drives around in his car with a wide variety of celebrities, he is also partaking in one of the world's largest car races, the Gumball 3000 rally, later this month – once the race finishes in Las Vegas, Deadmau5 will be performing! The new “hyper-realistic” video game that the globally recognized electronic superstar put a soundtrack together for is called ‘Project Cars' and is out tomorrow [May 7th] and I personally am hyped to play it. Below you can check out the trailer for the game, which features “My Pet Coelacanth” as the background song, and under that you can stream an exclusive Spotify driving playlist he created for the game.

In this article:Deadmau5, Project Cars