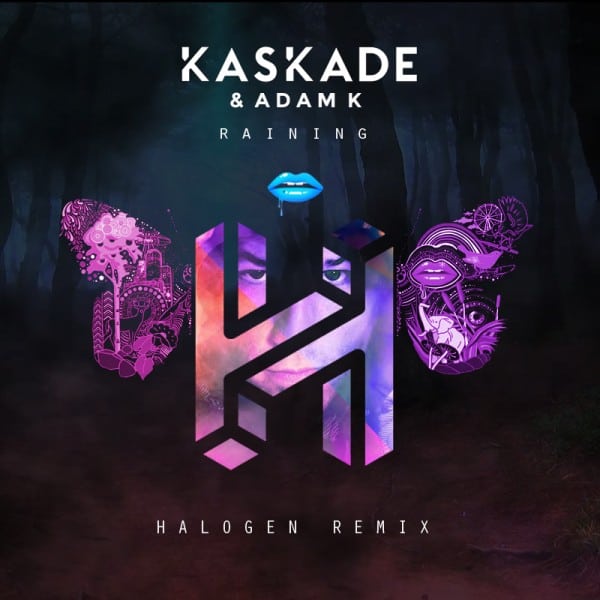 Atlanta based electro house duo Halogen made up of Djs known as Alex and Josh just dropped a remix of Kaskade & Adam K's ‘Raining' earlier this April. Halogen made up of DJs Alex and Josh have created an awesome progressive remix of Kaskade & Adam K's ‘Raining'. The track starts off with soft electro beats and synths accompanied by singer SunSun's soothing and sensual voice and later transitions into a great progressive build. Halogen has also remixed songs such as Skrillex & Diplo (Jack Ü) X Justin Bieber ‘Where Are Ü Now' and Borgeous & Shaunn Frank's ‘This Could Be Love.' Be sure to download Halogen's ‘Raining' remix below and follow them on Soundcloud!

In this article:Adam K, Halogen, Kaskade