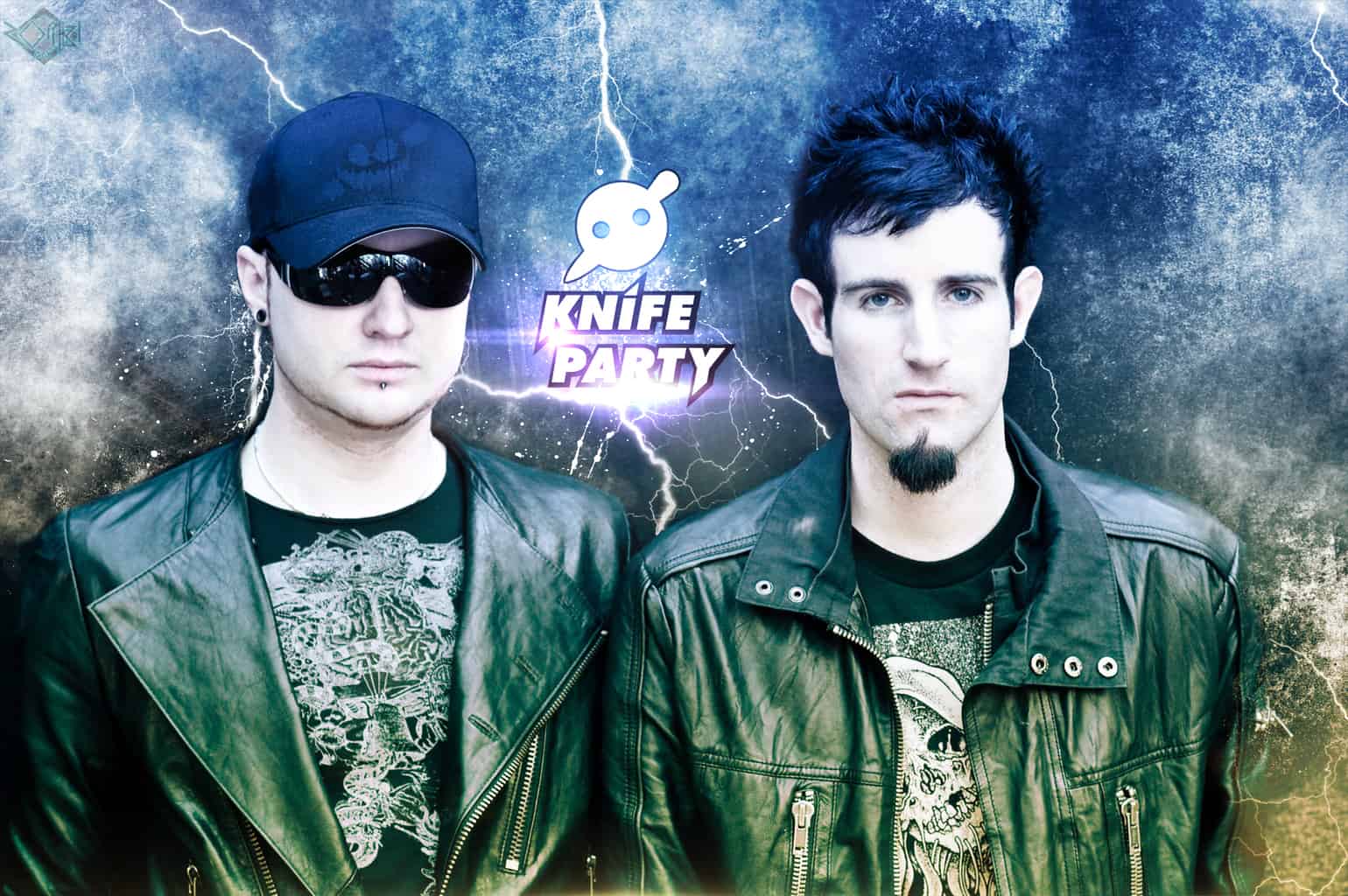 Rage Against The Machine's guitarist Tom Morello has been quite busy as of late. The guitarist has been reported to be working with Bassnectar, Skrillex and now Knife Party.

During Knife Party's set at the Kingsday Festival in Amersterdam, Knife Party unveiled one of their unreleased tracks featuring Tom Morello. While this is just a short clip, we will be highly anticipating the final release of this massive collaboration.

In this article:Amsterdam, Kingsday Festival, Knife Party, Rage against the machine, Tom Morello