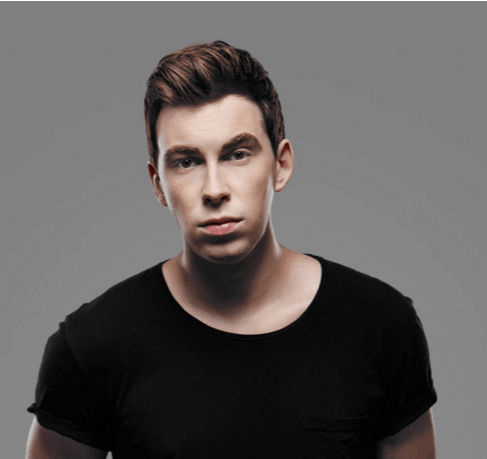 Coming of a second time being named #1 DJ in the world, the release of his full-length studio album, United We Are, and taking the world by stom on his I AM HARDWELL tour, Hardwell is seemingly unstoppable. Treating fans with a new music video, Hardwell has just released a visual expression of one his album favorites, “Echo”. A tearjerker to say the least, the video follows an older man's trip down memory lane on a winter's day with a understanding wolf as his guide. Check it out for yourself below! Enjoy:

In this article:echo, hardwell, Music Video

In his first release since his hit collaboration “Supersonic (My Existence)” with Skrillex, Josh Pan delivers “go with the fire” and its accompanying music...

In an incredible effort to free non-violent cannabis prisoners, David Starfire and Dub FX join forces for a charitable cause. Remixing Dub FX's own...