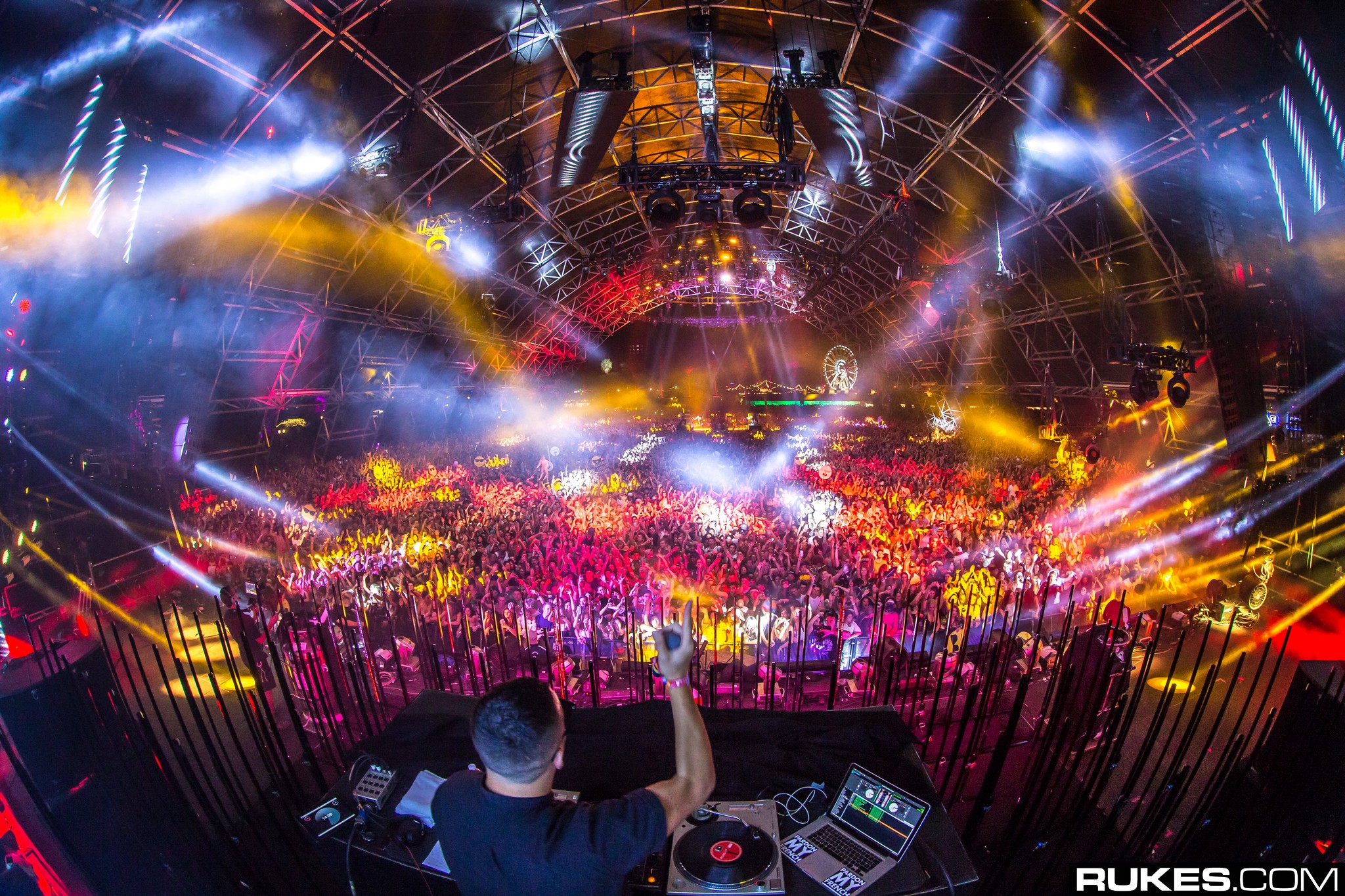 From Porter Robinson to Madonna, Coachella 2015 was one to be remembered.

The official ‘Thank You' video from Coachella and Goldenvoice has been released and features dreamy footage of one of the year's most popular festivals. Get lost as Coachella highlights the festival's most captivating moments to the tune of Porter Robinson's “Flicker.” Whether it be Flosstradamus' tantalizing performance to Kaskade's eagle-eye aerial shot, the Coachella 2015 recap video is one to watch.

Also be sure to check out the crowd at Kaskade‘s set with this incredible aerial photo below:

In this article:Coachella, Drake, Madonna