HUTS Brings Us The Sound Of Summer with "Stereo Love" Ft. Brenton Mattheus

U.S. Army Officer and Producer Seanyy Releases "Be Like That" via Swerve Collection Creations 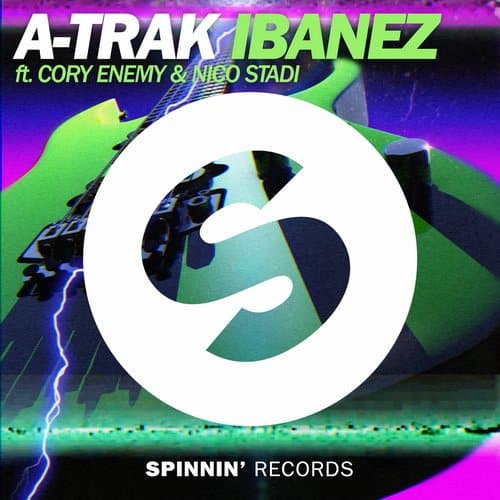 Gotta love A-Trak. Not only is he among the most talented live acts in the entire industry (by a longshot) but he's has yet to soil his track record with bad productions, mainly because he rarely releases any. Alongside veteran beatmakers, Cory Enemy and Nico Stadi, they've been able to deliver the best sounding Spinnin' tune in quite some time. Ibanez does justice to the namesake by doing everything right that Hardwell's Sally failed miserably at on almost every level. Guitar licks litter what is a typical electro beat, but what makes Ibanez so sick is that it just screams A-Trak. The pop/rock inspired breakdown brings the same celebratory surges of energy that made us love Tuna Melt, Push, and his renown remix of The Night Out. My only hope is that this track doesn't get too overplayed for this summer's festival season.

In this article:A-Trak, electro, Spinnin

U.S. Army Officer and Producer Seanyy Releases “Be Like That” via Swerve Collection Creations

HUTS Brings Us The Sound Of Summer with “Stereo Love” Ft. Brenton Mattheus