BBC Radio 1’s undisputed queen of dance music, Annie Mac has officially announced her North American tour, hitting up all of the major clubs and festivals, starting in New York. Annie will also be hosting the official Goldenvoice AMP Pool Party on April 18th at Hacienda with an absolute dream of a lineup including Jamie XX, Duke Dumont, Kaytranada, and Redlight. Aside from being the first woman to present a BBC Radio 1 primetime dance show, she hosted the documentary TV series Superstar DJs that featured Tiesto, Diplo, and Disclosure, just to name a few. Pushing the boundaries of music discovery and how electronic dance music is presented to the public, Annie Mac is one of the most influential voices in music today and one of the hottest tickets in town. For more information, please click on the links below.

Advertisement. Scroll to continue reading.
In this article:Annie Mac

A Look At How EDM Artists Are Celebrating Mothers Day

May 13th is Mother's Day this year. While friends and families everywhere are celebrating mothers or those who have filled a motherly role in... 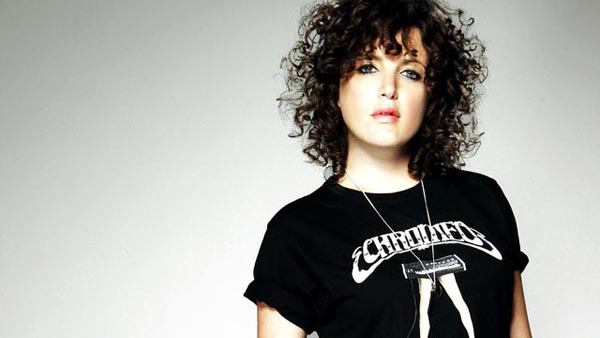 The Irish DJ Annie Mac is one of the most iconic names in dance music. The artist is best known for her BBC Radio...

Justice have plans to release the follow-up to their sophomore album ‘Audio, Video, Disco' which was released on October 24, 2011. Yesterday, Annie Mac...