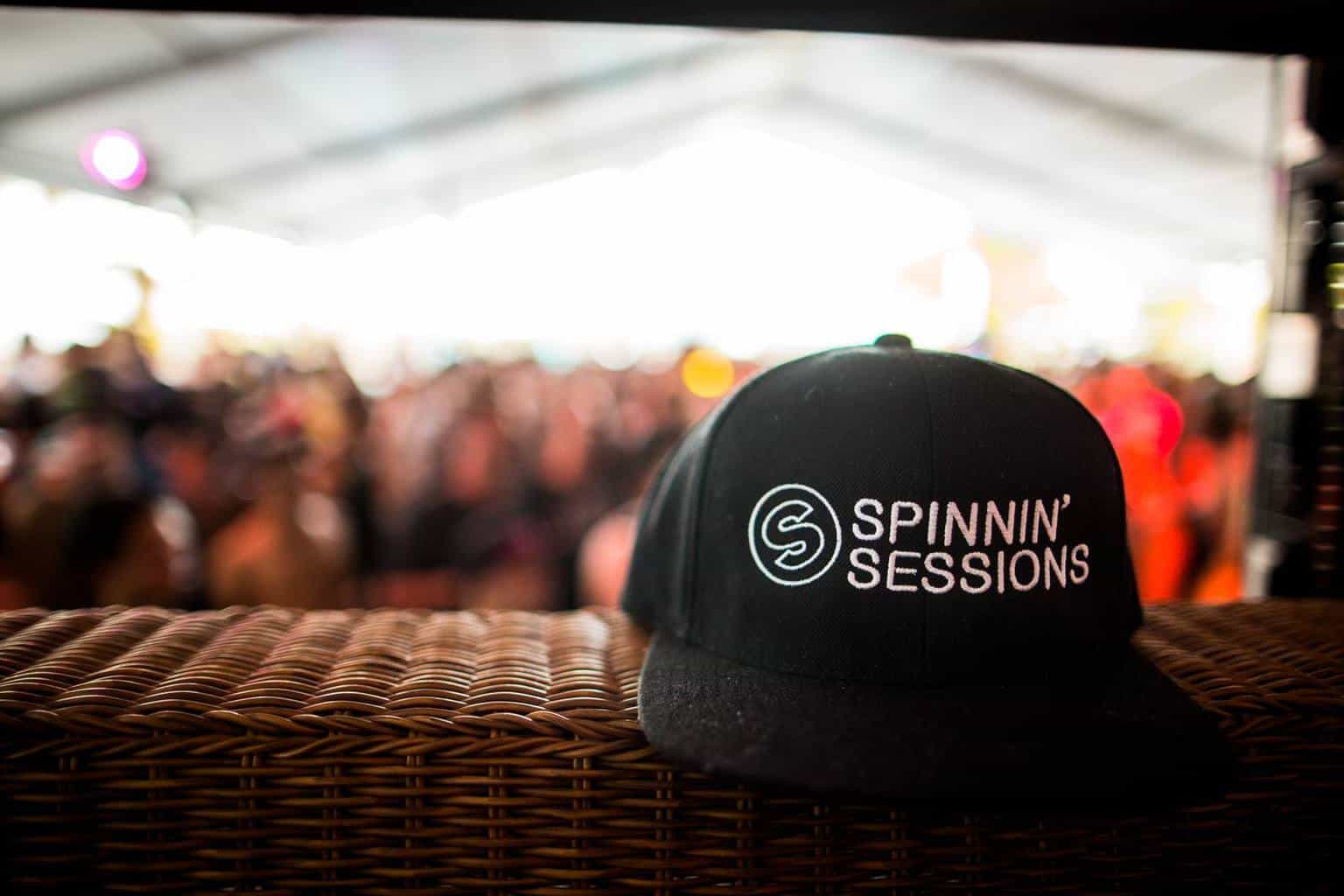 Wednesday March 25, 2015 Spinnin’ Sessions made it’s returned to Miami at Nikki Beach for it’s the third time. Hailed as one of WMC’s most spectacular events, Spinnin’ Sessions was not joking when they said that they had a slew of incredible performances and jaw dropping surprises for everyone. Not only did they have an epic lineup: (Don Diablo, DubVision, Firebeatz, Gregor Salto, Jay Hardway, Julian Jordan, Michael Calfan, Quintino, Sander van Doorn, Tony Junior, Ummet Ozcan, VINAI), but they had the most insane surprise guests in the history of Spinnin’ Sessions. All day there were rumors of different DJs like Martin Garrix, Tiesto, Oliver Heldens, Dimitri Vegas and Like Mike, and all those rumors were true! MOTi even made a special appearance as well, the best part the entire night was when Martin Garrix, Tiësto, MOTi all performing together and also Martin Garrix playing his new single featuring Usher Don’t Look Down.

It was very disappointing if you missed out on this incredible event, they are pictures on their Instagram, and you can watch the after movie that is being in the works. It was my first time going to Spinnin’ Sessions hosted at Nikki Beach, Miami and it was the best event of Miami Music Week. Everyone there was so nice, I was escorted up to the press room where I was surrounded by some of the most talented DJs and Producers around. I even look over to my left I witnessed the first mystery guest also my favorite DJ ever, Oliver

Heldens I had to pinch myself if it was real life. I would like to give a shout out to Media Nanny because they were so helpful and nice to me the entire step of the way so I would like to say Thank You! While being in the press room, I conducted interviews with DubVision and Sam Feldt. Made friends with Michael Calfan from my previous interview with him, he also played a killer set as well. DVBBS also made a special appearance as well, they extremely nice people and later that night they performed with Tiësto. The music was loud and wild throughout the entire day, some of the best sets were heard and even some new music was premiered. Such as Tiësto playing his newest chart topping song with KSHMR feat. VASSY called Secrets. It felt like you were inside Spinnin’ Sessions podcast with all these surprise guests and premieres.

The beach part of Spinnin Sessions was awesome with they set it up, it felt like you were inside their recording studio but on a beach and with beautiful warm weather, a delicious break from all the cold weather that a lot of people have been experiencing. The best part of Spinnin’ Sessions was that if you stood behind the stage after the DJ’s performance you were able to those few seconds to meet them and take pictures with them, and a nice place to dance and around too because there wasn't a lot of people around that area. It was great also spotting the DJs throughout the crowd as well. The most memorable part of Spinnin’ Sessions was when Quintino performed. He played an unbelievable set where he even dropped his newest single Escape (Into The Sunset), featuring Una. The entire beach roared when he appeared but when he played Escape the crowd jumped and screamed, some even shed a few tears when that genius drop was heard. With also Oliver Heldens enlightened us with his new song ‘Melody’ and two new IDs that we cannot release.

Spinnin’ Sessions came to Miami and delivered a ridiculous party for all goers, and this year they built a brand new step up called Spinnin’ Deep for the people that can make it 6am! With guests like: Chocolate Puma, Danny Howard, Eelke Kleijn, Redondo, Sam Feldt, Sander Kleinenberg, and Watermät. The room was transformed into a gorgeous deep tranquil vibe especially for a nice cool down from all the wild

performances that everyone just ingested. It was a great way for cool down after all the madness that most people just witnessed, Sam Feldt and Watermät blew us away with their ‘Happy House’ and horn-like-sounds. The vibes were superb throughout the entire day and night, this was definitely the place to be during Miami Music Week.

All in all Spinnin Sessions did a fantastic Job with this event still holding the crown has top event of Winter Music Conference. I cannot wait till next year to see what Spinnin’ Sessions 2016 has in store for us. Be sure to stay connected to their Podcast, Facebook, Twitter, Soundcloud and the rest of their social media pages for all new artists and new releases on the label.

Stay tuned for their after movie coming soon! Heres a preview of it below!

LA-based firework XIE is back with her new single “MIAMI” via Casablanca Records. Released at the tail end of Asian American Pacific Islander Heritage...