NATHASSIA – Goddess Is A DJ Radio Show for October

Avi Sic Makes Waves With Newest Release, 'In the Closet' 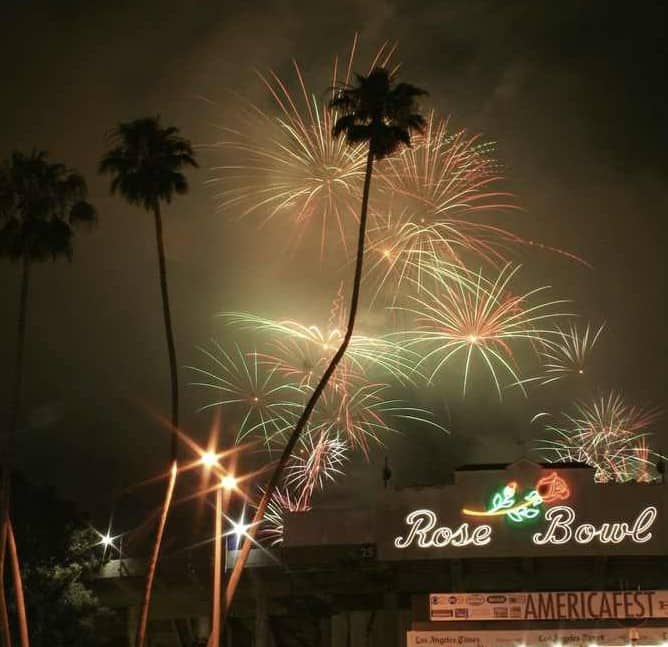 After falling in love with festival life at Outside Lands Festival in Northern California, the CEO of the famed Rose Bowl in Pasadena, CA announced recently that he was going to push for a festival in Southern California at his incredible venue as early as next summer. CEO Darryl Dunn and members of the RSOC Board signed a letter of intent last month to partner with AEG for ten years with a five-year extension.

The biggest issue will be getting a pass from the city of Los Angeles. Last year, the Rose Bowl hosted 18 events (mostly sporting events) which is more than the city typically allows (12 maximum). City officials are hesitant.

“It can't be a rave. It has to be responsible,” Geoffrey Baum, President of the West Pasadena Homeowners Association said. He oversees thousands of residences who surround the Rose Bowl, which is placed next to two golf courses (which are typically used for event parking).

Pasadena's Rose Bowl recently hosted Shaun White's first United States Air & Style event, which took place over two days with Diplo and Steve Aoki among the performers. Dunn and the Rose Bowl committee has seen the cash flow from other festivals in California and felt like the opportunity to rival events like Coachella was necessary.

AEG Live North America President Rick Mueller declined to comment and a spokesperson for Goldenvoice said it was “too early” to confirm anything. Listen to the official report from KCRW below.

Full story here from KCRW: Coachella at the Rose Bowl?