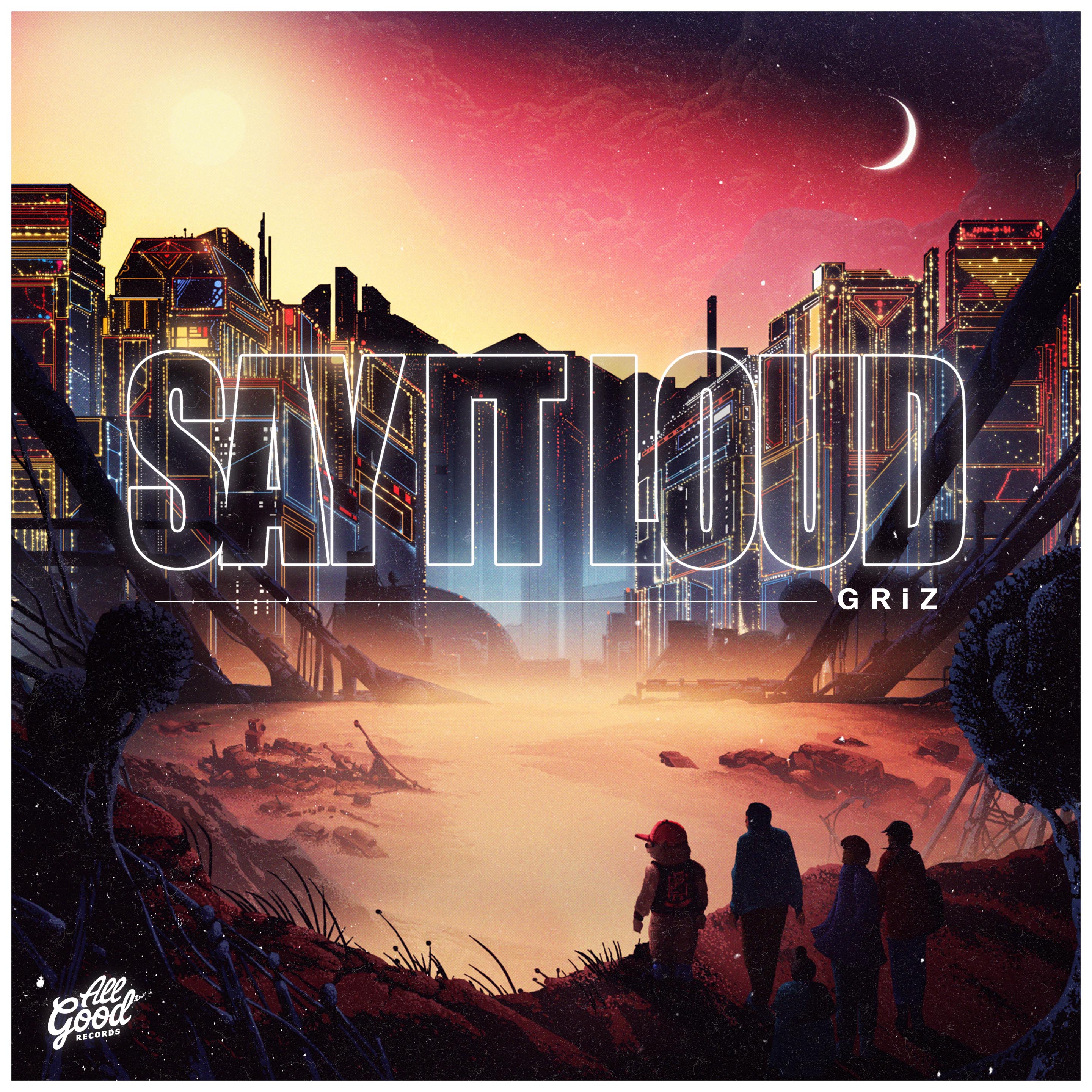 GRiZ dropped another new tune off his upcoming album today and it's dirtier and grimier than imaginable. This one is called “Funk Party,” have a listen below and check it out. In addition to “The Anthem,” “A Fine Way to Die,” and “Stop Trippin,'” this will the fourth preview of his upcoming album which will be out in just two weeks on March 31st.

You cannot download or get anything yet but a new bundle is available online with a set list for the new album. Check it out here. Check out GRiZ 2015 Tour dates to catch him live!

In this article:Funk Party, Griz, Say it Loud